Introduction
As people is new to this game, I created a new version of my guide. People are wondering of what type of yard they will make. Well, there is just two (2) types of yards. Namely “Long-Term Yards” and “Short-Term Yards”. Long-Term Yards are the ones who reserve places for future buildings. Short-Term bases are ones who do plan another yard design when adding new buildings. 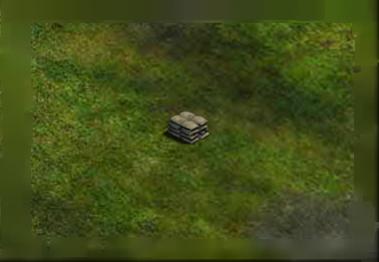 Sandbags is an example of weak wall. Bullets will not path it. Bullet-carrying units/vehicles will shoot through them. Sandbags are the ones who low level players use. Sandbags has 200 health. 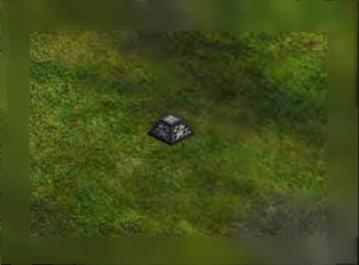 Concrete blocks has 50% more health than Sandbags. Concrete blocks costs 50,000 metal and 20,000 oil to be upgraded. Concrete is best for players with level 2 CC. After upgrading the CC to level 3, start already upgrading your walls to Barricades. 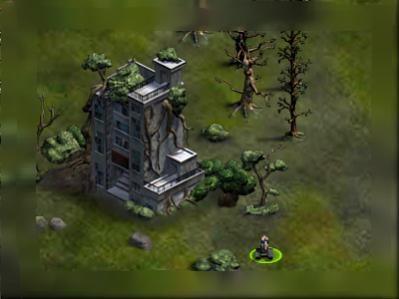 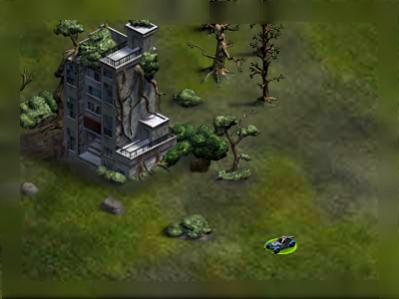 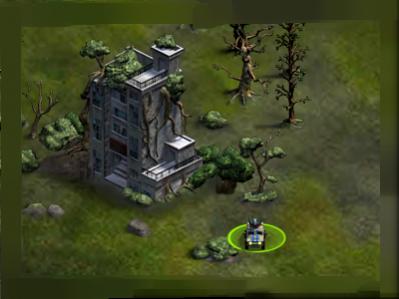 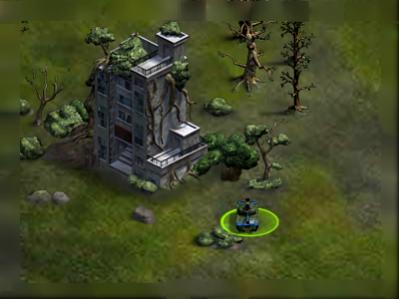 Don’t be fooled by these light tanks, Rhinos are medium-armored with a 30mm L21 cannon that punches holes into lighter vehicles.