Here are some random tips I’ve learnt by playing on JP for a couple of months. 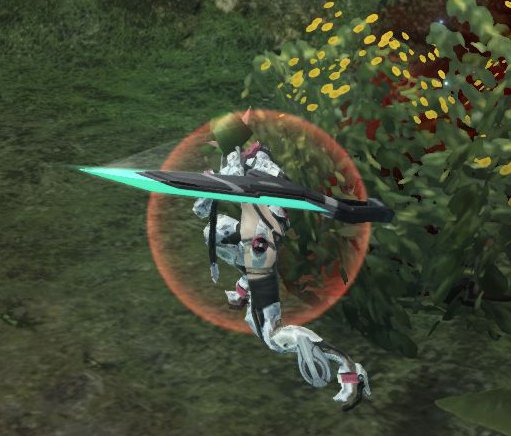 -Just attack or perfect strike is like a rhythm game that causes pain to your enemies. Whenever you attack, a circle will appear around your character, shrinking until it turns red, and attacking again within that time frame will give you a damage boost.

-I can not stress how important just attacks are. EVERY single attacking move/photon move/photon magic that you perform should be done after a just attack. Especially if you are maining or subbing Hu. It’s a free damage buff and the only time where you don’t use it is when you can kill faster without just attacks. To use just attacks with skills, simply attack first and then use your Photon moves/magic when the circle turns red.

The link above tells you all bout grinding weapons. The more stars a weapon has, the harder it is to grind it. Try to pick a weapon to stay with for the time being and get it to +10 and then augmenting it.

Most bosses have parts on them that you can break. For example, the Vol Dragon’s head and torso horns and also the tail ball. Breaking the parts will not only make the boss fight easier, they will also increase the rare drop rate of the boss. So take note here. 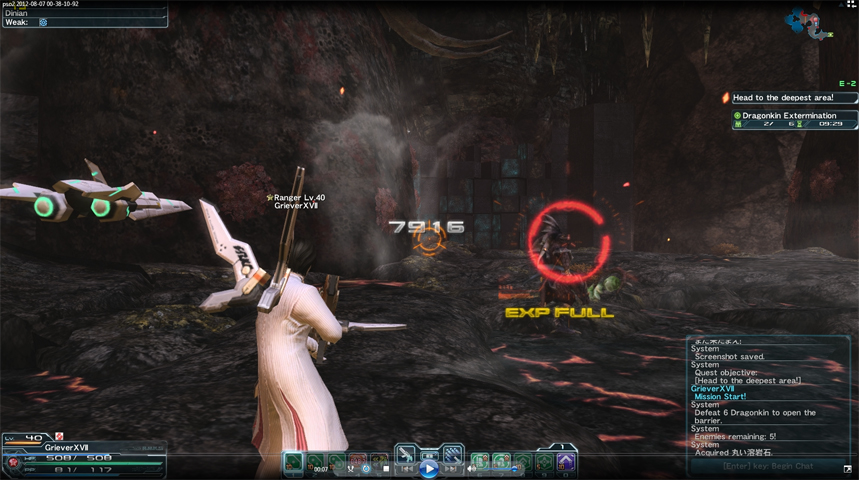 Have you ever noticed a random red circle appear on a monster when you are in a field? That is a Weak/Crippled bullet. It is a Ranger class skill and it temporarily converts the marked area on the monster into a weak point. It is the BEST BEST BEST support skill in the game. It can TRIPLE your damage output on a monster. Imagine that with a 12-man quest instance. So Rangers, take full advantage of the weak bullet and use it on bosses and whatnot whenever you can and others, focus your attacks on the red circle when you see it.

That is all i can think of off the top of my head for now. Any mistakes feel free to correct me. Hope these tips helped