Keep in mind these are default short keys. You can go to the Options tab to change this. Also I won’t be listing every possible short keys but rather the ones I found useful.

Type these in the chatbox for certain effects. Same rule applies here; I’ve only listed the commands which I use the most.

You can access the Option Menu by pressing Esc or default key Insert. 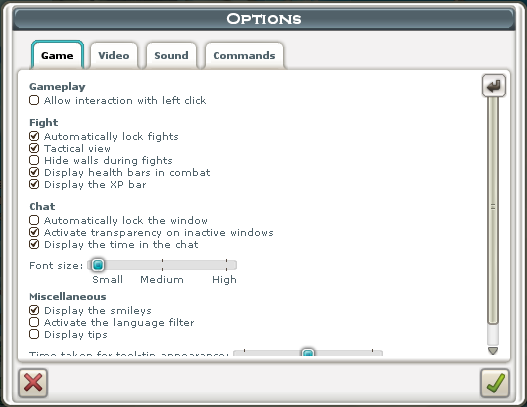 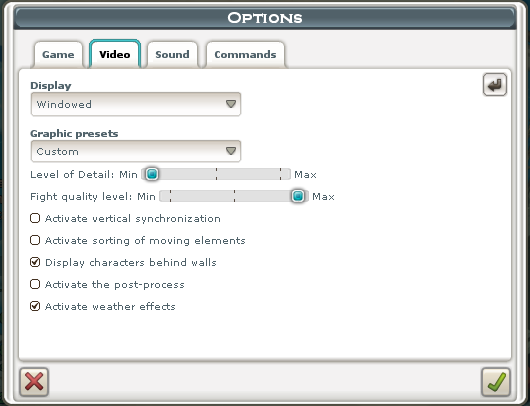 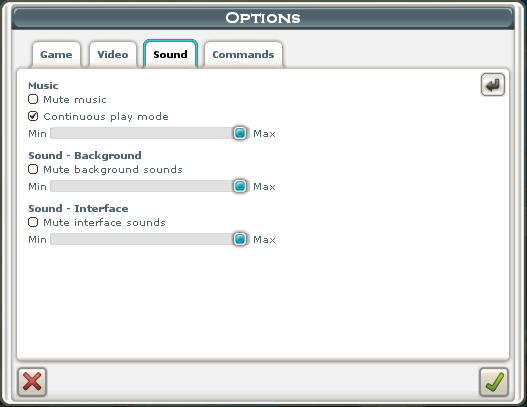 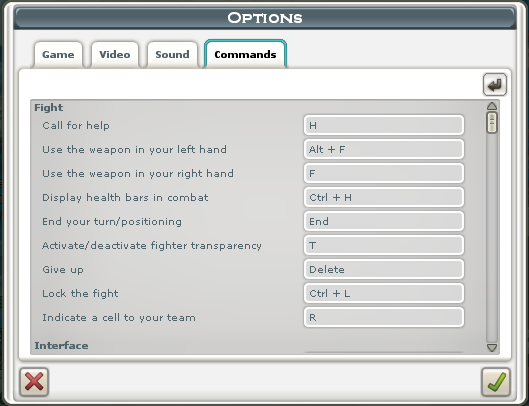 Change default keys here; to do so, left click the currently set shortkey. Pressing the crooked arrow button on the top right will restore to default.