Dragons are a very important aspect of the game, they can be build in very different ways.

A healer, a tanker, DPS, Buffer, you name it!

So that means they are usefull in PvE and PvP! In PvE they can tank all the mobs and bosses for you or heal you, while you do! In PvP they heal you while you kill everyone or DPS even more on your target!

Best way to use it, is when your dragon soul bar is almost empty (F1)

This isnt necessary for Normal dragons, but a must for those ancients you want to capture

Its not really necessary, but its a little extra to help you out

This also is a little boost to help you capture it easier! Buy it before you capture that ancient.

You will need all the extra’s you can get!

Same as the food, but then people craft it. Craft one yourself or buy one in AH, the lvl56 one gives 48 Charisma for 1minute. Always have one with you before you capture an ancient, use it right before you start the fight with you group.

Now that you know what you will benefit out of a dragon, and what stuff you can use for capturing one easier! Its time to show you, how you capture 1!

For the most dragons (Above normal), you will have lower its HP first, before you can capture one.

The exact HP percentages, I dont know, but its lower the rarer the dragon is.

After you lowerd its HP enough. You use the “Capture Skill” (Default on 5)

There you go, you are on the dragon now, but before it will be yours you will have to play a little mini game. 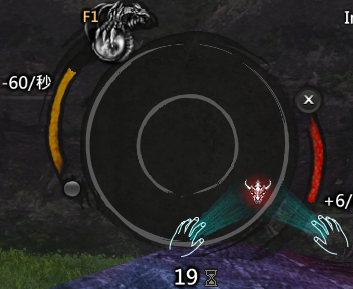 If you want the capture the dragon succesfully, you will have to full up the red bar on the Right of the minigame. 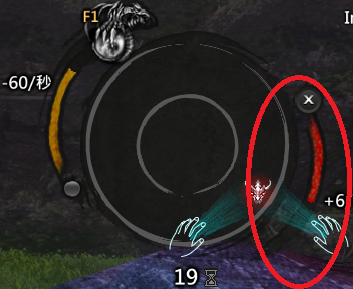 But if the yellow bar on the left side drops to 0, you will fail the dragon and it starts attacking you again. 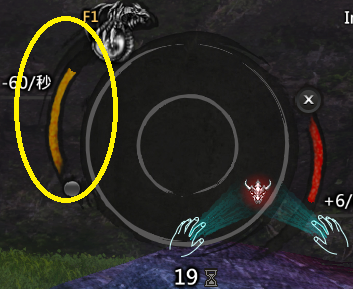 There is like a red “Dragon” head in the middle of it, you have to try and keep it to the middle as close as you can. By using WASD (QWERTY keyboard) 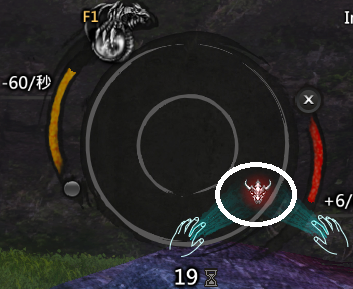 Sometimes you get a “button” in the middle. Just smash and it goes back to the middle and do the same thing as before

I hope this wil help a lot of new people on capturing the dragon they want!