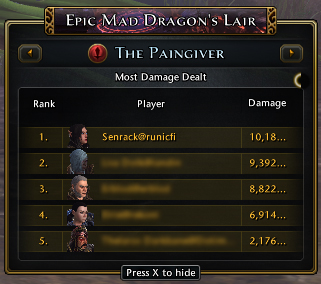 Provide sufficient control, then do maximum damage. Excess control is a waste, excess damage cannot be made.

Some Powers ( at the moment ) are clearly awesome and some next to useless. I’ve respecced around 10 times to try different builds, and found one that clearly tops all the others in terms of damage. Anyhow, here’s a breakdown of my findings and views on the powers from a PvE Dungeon DPS -perspective:

The most damaging At-Will that should always be used for DPS.

Useful if you need to stun a mob or slow them down.

Decent damage if you build having a lot of the Chill -damage increasing features. Loses to magic missile however. AoE of the third attack is really small and you will put out more DPS in total with Magic Missile.

Just plain bad damage from itself. Small damage and takes time to charge, during which again Magic Missile will have accomplished more.

I fully level all the Class Features as they’re more useful than the useless Encounter ones. And as we all know, the game forces you to level things you wont necessarily need.

Mostly I use Storm Spell and Eye of the Storm.

Nice damage and a lifesaver, but don’t use it in a group dungeon unless the scattering is spesifically required or you want to be an idiot and hated by your whole group. It will throw the mobs around, lower everyones DPS and possibly cause problems for the tank.

A good AoE damage ability that will also give the group time to breathe as it dazes the mobs. This is one of the better options for a Daily.

A powerful single target nuke, which I personally use for bosses and elite mobs. Also stuns.

The daily your group likes. Puts all mobs in a bunch so they can be AOE’d easily. The other “best” option for a dungeon enviroment.

Needs to be targeted and has a low channeling time, doesnt do that impressive damage. Bad.

This spell should be on every CW’s spell mastery slot. Deals huge AoE damage, and stuns the main target.

A lifesaver, and a good source of control. I have this maxed ( one point is enough too ) since otherwise I’d have to put the points into a crappy ability.

A decent dot that increases damage by a lot. When Feated, also lowers the mobs mitigation, increasing the effect even further. Very good if Feated or if you’re going for an icy build.

Bad, except for pushing mobs off cliffs if you want to “cheat.”

This is a part of my rotation and maxed, does decent damage and reduces mob mitigation, increasing everyones damage further.

The immobilization is short, the AoE is small. Terribad.

An ability for controlling a lot of mobs, if your group struggles with adds or large groups, replace Sudden Storm with this one. I have it maxed. Does allright damagewise.

A decent ability, not usually in my bars when doing a dungeon but can be useful in some future encounter where you will automatically die without it.

Shard of the Endless Avalanche

Takes ages to use, first to land it and then hurl it, and the end result is some minor damage, during which time you would’ve done 3x the DPS with other abilities. Utterly bad.

What Powers should I skill up and how?

Fully skill the powers I have slotted in my hotbars ( detailed below ) the rest doesn’t matter. Entangling Force and Steal Time can be useful if more control is required.

What do I have in my hotbars in a PvE Heroic Dungeon for maximum damage at the moment:

As you can see, all are damaging abilities ( no surprise here when you want to do damage. ) And with this kit I have managed to do maximum DPS that hasn’t been matched by another set of abilities, in my use atleast. 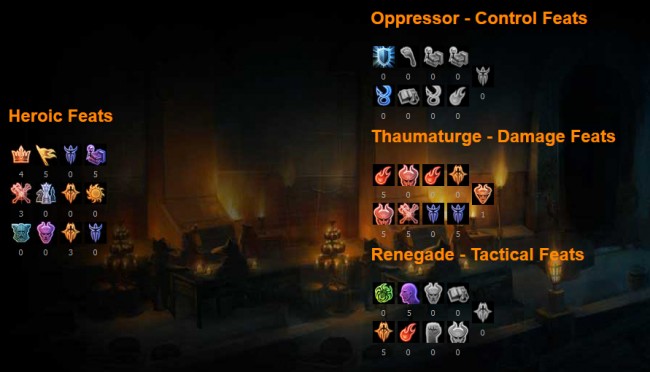 With these Feats I’ve achieved more damage than with anything else so far. You get action points fairly quickly, allowing for multiple dailies per fight. Your Conduit of Ice, and all Arcane Encounter spells in addition to the debuff from Ray of Enfeeblement take away a targets mitigation: pop them on a boss and watch him burn. Your at wills deal 30% something more damage, which is a huge damage increase. You also gain damage by killing mobs, and even more against targets below 30% health. All this in addition to granting Combat Advantage to your group, which again, increases damage. 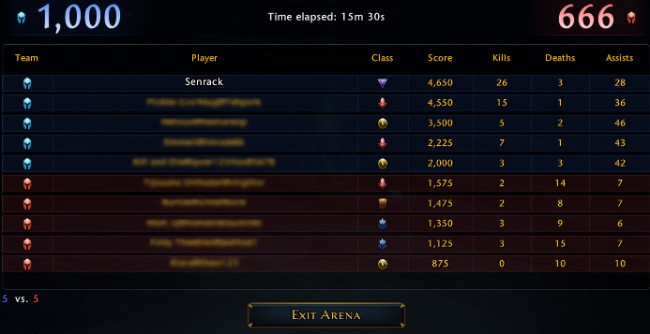 Attention to all Renegade -wizards!

The only Feat related to crowd control in Renegade is Maelstrom of Chaos providing Chill, and no one uses that crappy spell. A CW’s role also isn’t that of just control: it is to provide the control your group needs, and then maximize damage output. Excess control is waste. You can gain equal control in any Paragon Feat -tree by putting Steal Time and/or Entangling Force into your hotbars, or even Shard of the Endless Crappyness if you will. If you like doing excess control, go ahead. Stop posting about the things mentioned above continously, read the thread, because everything you’re about to say has already been discussed in it. Posts regarding above matters will be ignored, atleast by me. I don’t hate on Renegade.

The day Renegade makes my CW do more damage than Thaumaturgy, or Thaumaturgy doesnt allow me enough control to clear a dungeon, be it T1/T2/T999, is the day I spec Renegade. Currently grinding Castle Never and Tier 2 dungeons just fine.