This setup is used for solo or 4 man group unmodified.

Class: Any as long as you have the dps and the know how.

A. Setup time prior to first wave(3): 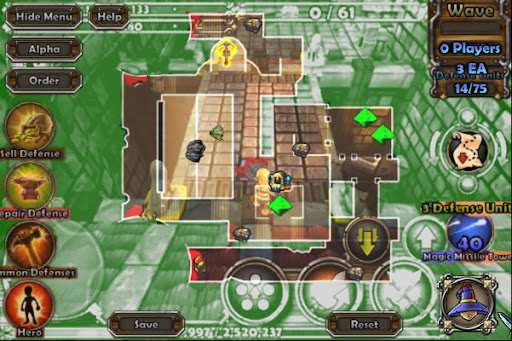 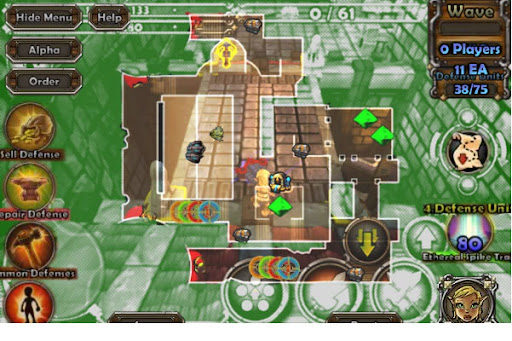 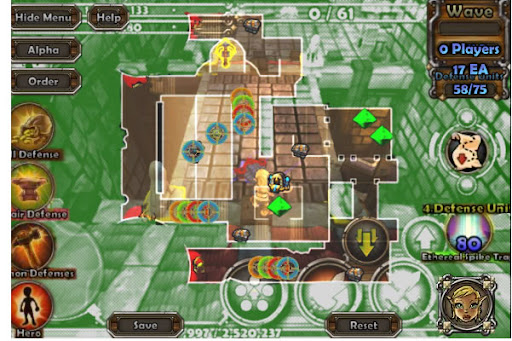 Notes:
This map requires that you always play with the mini-map open.
As you get the hang of it, you’ll know where you should be at the different key points during the waves.