a healer
a tank / mage with vanish/blink

use vanish and blink to stay clear of all spectres and bombard them with all ur aoes
——————
First off, where are these spectres: 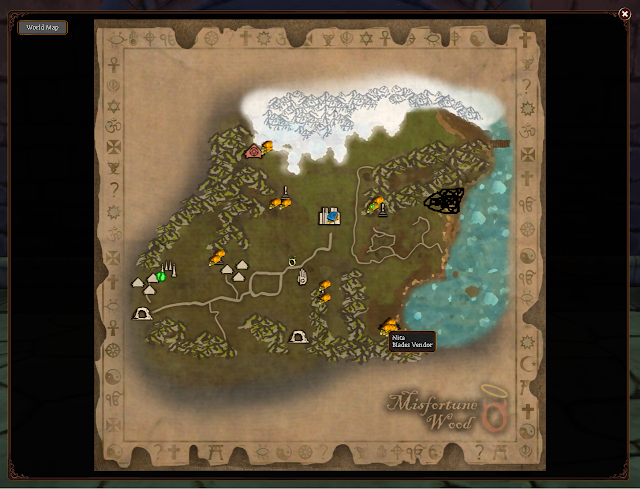 the whole time, healers have to pay attention, if they dont, it’s 400 average hit on mages and 300-350 on warriors and it’s not a pleasant sight when u see ur health drop from 7k to 0 in approx 2 seconds (if ur being chased by a large lure)

Lure:
u start here:
(outside of aggro range, by the shore) 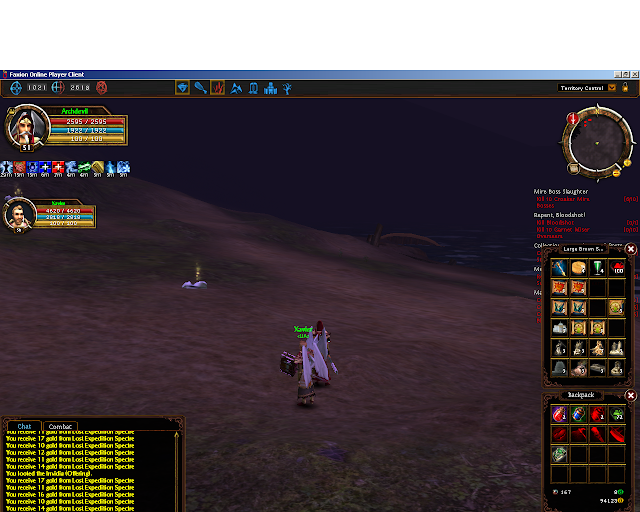 from here u head north, by the shore, attacking any smaller groups of brawlers and spectres fighting with aoes 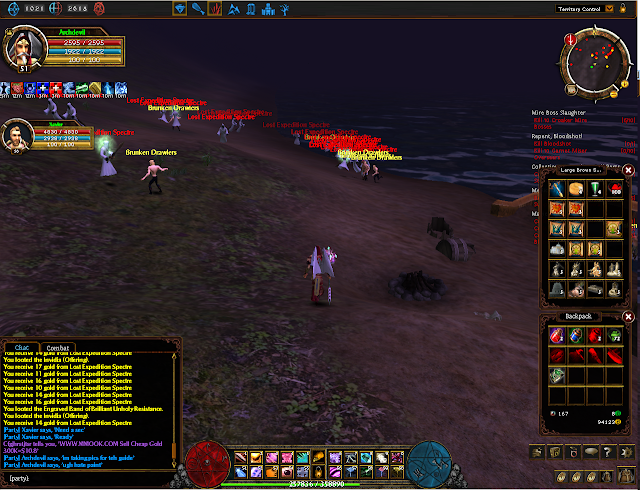 after that u head up the hill, then stopping between the 2 large groups of spectres (other group will be lured by the 2nd group) – IF U DONT HAVE A SECOND GROUP, begin blasting away at ur group and retreating to the starting point when u run out of mana (u should be able to do 2-3 rounds before u run out of mana) – always make sure ur healed and outside their melee range

BUT, instead of going by the shore, u go up the hill directly and DO NOT attack any spectres, just run around, luring them in

with a team of 5 (2 healers and 3 damage dealers) u have 2 dedicated lurers and the other 3 just stay at middle, bombarding whatever comes into range

start at the top of the hill (where u see a big almost cave-like passage) and glide around, luring in lots of
spectres and then begin blasting aoes

note: this is not so fast xp and it is hard.

with a team of 5, u could potentially reach 1mill xp/hr (superior scroll and much much quicker killing than duo)

There’s alot of good Grinding Spots in this game, and atm it seems to me like the World is way to big and the rewards far too crappy for Quests to be worth it (usually the quest reward is about the same xp as 10 mob kills, and alot less loot than 10 kills) Since they nerfed the xp on low level mobs alot more spots is needed now than before.

For grinding make sure you have:
!Good Drink and Food (I started buying angel cake and ambrosia at lvl 20)
!XP Scroll
.Potions (depending on how many you have use for speed or to save your @ss)
.Buff scrolls (any you can afford / have in your inventory)

What makes a good grinding spot:
!Plenty of Mobs
!Low HP (atm low HP mobs are scattered around the game and they give the same xp as other mobs, usually this is the ones that have assist mechanics built in.)
.Safe from pvp (not too close to any hubs or often traveled paths/camps)
.Close to a NPC Shop (hard to combine with the one above)
.Don’t get Overwelmed too easily
.Loot

if you want to get a little more than just grinding done, there are the Purgatory emblems to collect from grinding as well – as you get higher in level they get to be some pretty good exp.

I don’t really exclusively grind, but I do tend to sit down and grind here and there, along with Black Lists and other conveniently placed quests that don’t waste a lot of time… so I’ll toss in a few of the places I tend to make a point to frequent in a character’s career – the level estimates are rough though, as it depends on how a character is built and how quickly you’ve leveled too (how many skill ranks you have).

Avarice Canyons
Garnet Misers are the toughest of the misers, but 10 Garnets are worth ~4000 exp.

Shadow Delta (33-45?)
slob type mobs have high hp, but 10 Moonshine Still Parts for 7500 exp, also a Black List on some.
Both types of Croakers have very low health, though they have a strong Parasitic Embrace, if you can one-hit them, they’re great, associated Black List as well.

Ascendia Peaks (30-45?)
Celestial Serpents are one of the easiest grinds, level 35 aggressive mobs in clusters, ~450 hp, drops level 10 gear though, several camps around the zone, also a Black List

Misfortune Woods (45+?)
Jade Hands are mostly low-hp mobs (~900), with Jade Spites (2000-3000) mixed in, two large sets of camps, one situated near each faction outpost, as well as other small ones scattered throughout the zone. Black List and Jade Hand Signet Rings too.