The first thing players must do is create their character. They will be prompted to selected a faction for which to fight: either the steam-tech Kingdom of Isenhorst or the mystical Erlandir Union. Next, players select their Race, Gender, and Class. Race: Each race has a different starting area which will influence the early quest line. They also have Race specific abilities, which can be found in the description of the race.

Gender: Gender does not influence the strength or characteristics of your character. It is a personal choice, and only matters for classes in the case of the Occultist, which is female only.

Class: Each faction has 6 core classes you can play as. Each race will also be able to play as 3 of the other factions’ races, so as to allow for greater diversity of character types. Specific class info can be found here: link

Lastly, players can fully customize their character to look exactly the way they want. There are full presets, as well as some preset features (facial types, hair styles, etc.). In addition, every feature has a slider to adjust color, shape, etc. in order to create a character that looks exactly how you want. Spend as much time as you like on this, it’s your character!

After creating your character, you will enter an optional tutorial phase. You can choose to skip past this by clicking “Skip Guide” on the right hand side, or use the tutorial as a way to introduce yourself to the movement, combat, and personal carrier mechanics.

The default character movement is simple:

There are several control systems you can use for the camera. The two main are Traditional and Crosshairs. Once you finish the Tutorial, you can begin with the quests.

NPCs who are available for a Quest will have an exclamation mark over their head. If they have a question mark over their head, it means you are in the middle of their quest
-Faded means that the quest is not completed
-Yellow means it has been completed, and your reward can be claimed Information about your quests can be found in the top left corner, telling the quest and the person to talk to.

Current Quests can be found on the map, with a corresponding number to the list of current Quests.

These quests are related to the main storyline and will lead you throughout the world and the game features. They will introduce non-Quest game features and guide you to explore new areas of the map. Some important items for level progression are acquired only through the Main Quests.

Many NPCs will offer Side Quests. These will offer experience, as well as Guild Black Gold. This item can be right clicked to send Black Gold into your Guild’s account. This is necessary for Guild advancement, so those who join a Guild should be sure to do Side Quests.

Certain activities will only become available to you once you reach a certain level. Some activities and their levels are found below:

Getting around the map

Other than running, there are a number of ways to get around the massive Montel map that we’d like players to keep in mind.

Mounts
Different from personal carriers, Mounts are for transportation. They are easy to use, either clicking on their button in your UI or pressing the “-“ hotkey. You can acquire/buy different mounts in the game. For example, new mounts can be bought at the Valor Quartermaster with valor points 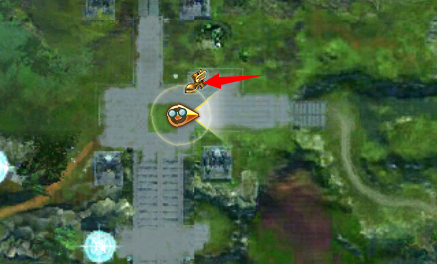 Around Montel there are Merestone Gates, which can be unlocked by going near them on foot or in a mount. Once unlocked, a player can teleport to them from anywhere on the map. Players will have an energy value that can be spent on this teleportation: the further away, the more energy required. This will regenerate over time, but slowly so pay attention to that.

In addition to the Merestone gates which require a finite energy source, there are also Portals that will teleport you from one area to another for free. Enter the portal from one side and you will come out at the other. Equipment in Black Gold Online comes in a number of different types that can be used by specific characters. For example: 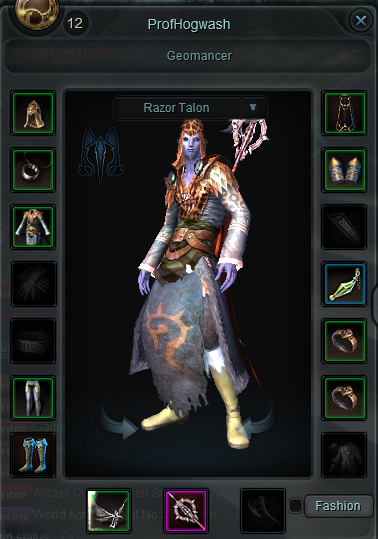 Weapons: A Geomancer can use a Two-Handed Magic staff, or a One-handed Magic Scepter with a Magic Vial as an off-hand equipment for healing and buffing.

Players can only use the equipment that fits their character type. Also, equipment will have a level, and players must be at that level or higher to use it.

Equipment can be easily equipped by right clicking it in your backpack, or by pressing “C” and dragging it over the desired place on the character.

Equipment in Black Gold Online comes in White, Green, Blue and Purple kinds. The White is the least rare, and the Purple is the most rare. Rare items will have more special abilities than less rare items of the same level.

If you have two pieces of the same equipment and the same level, but they have different attributes, you can actually meld them together by speaking to a special NPC called: 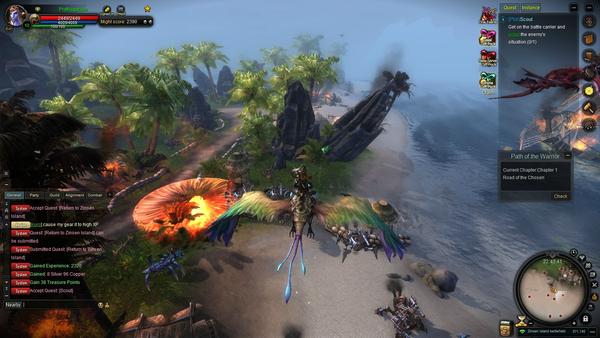 Battle Carriers are a major part of Black Gold Online. There are 5 types of Carriers. Check out our full articles for details on each: 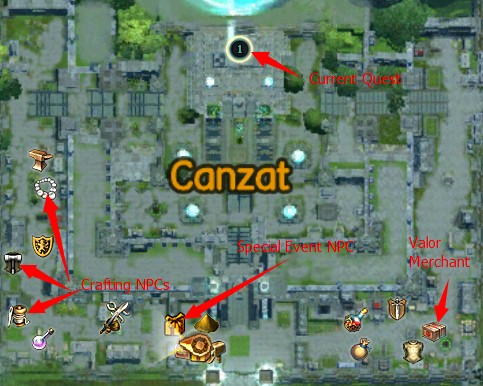 K – Character abilities. You can choose which abilities you want to use. The abilities are grouped by their power, and you can only use certain abilities for each slot. These are color coded for easy reference.

L – Quests. Look here to see all the quests available to you.

Y – Military Battlefield. You can use this to enter the battlefield when it is available 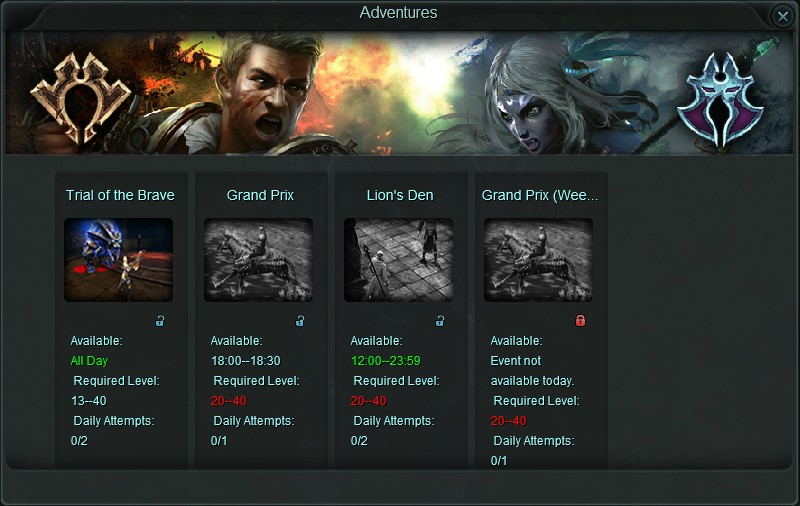