This is an introduction to the Blade and Soul’s Inventory and Equipment System. Let’s take an initial look at how the inventory system works and the equipment that you will be using. 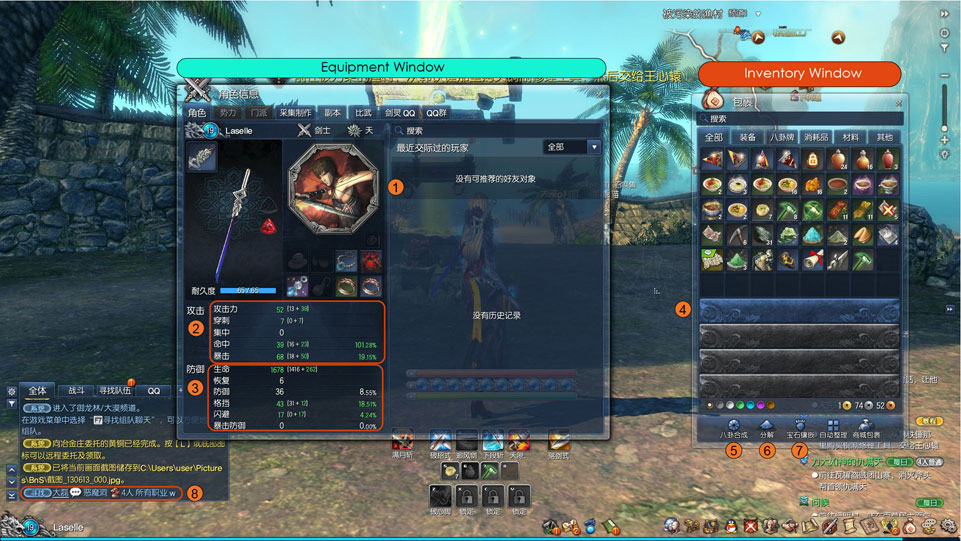 1. Bo Phae Plates
Bo Phae plates are part of what makes up your equipment. Each Bo Phae plate provides different statistics so you can customized your gears according to pve/pvp. All Bo Phae plates belong to a set and by having a 3, 5 and 8 Bo Phae plates from the same set, it will grant the user additional stats. 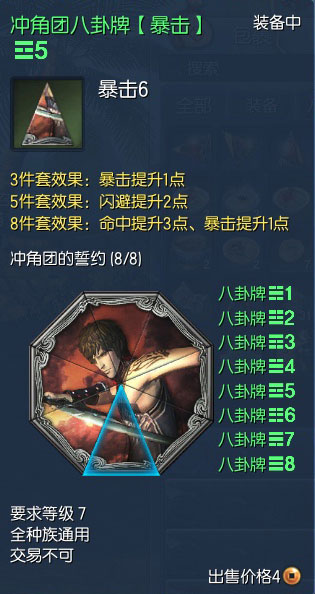 How to get your Bo Phae Plates and Equipment?
You can get your basic Bo Phae plates from the usual mobs encounters scattered all around on the World Map. However, there are a few ways to obtain better gears.

i)        Through Instances
Throughout the map you can find many instances similar to mini dungeons. At the end of every instance, there will be a boss and killing that boss gives you some loots which include weapons, Bo Phae plates and accessories. Weapons obtained this way cannot be exchanged or sold therefore it is important that you do not roll for weapons that do not belong to you class. Instances scale with various difficulty and level, with the harder instances dropping better equipments. 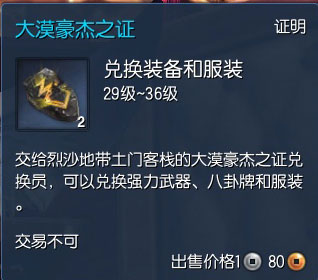 Quests that grant Hero’s Pass is usually more difficult, for example clearing a difficult instance or fighting some powerful boss. After you have acquire a set number of Hero’s Pass, you can proceed to the respective towns’ NPCs to do the exchange. Hero’s Pass are used to exchange weapons and Blue Bo Phae sets, which are better than the usual Green Bo Phaes from usual mobs.

iii)         Through “Wheel of Fortune”
While attempting quests, you might come across this gem-like item call 金刚罗汉的精气 （Diamond Rohan Essence） The gem can come in various names. This item allows you a spin of the “Wheel Of Fortune”. The prizes include special chests, which in turn give you blue bo phae plates or just an exchange voucher which you can use to change for items with the NPC beside the Wheel. Please keep in mind that most if not all the plates, accessories and weapons will require you to “unseal” before you can use them.

You can get this item from killing some of the Wild Bosses, like Desert Scorpion, the Diamond Rohan, etc…
金刚罗汉的精气 （Diamond Rohan Essence） 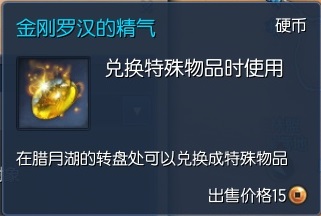 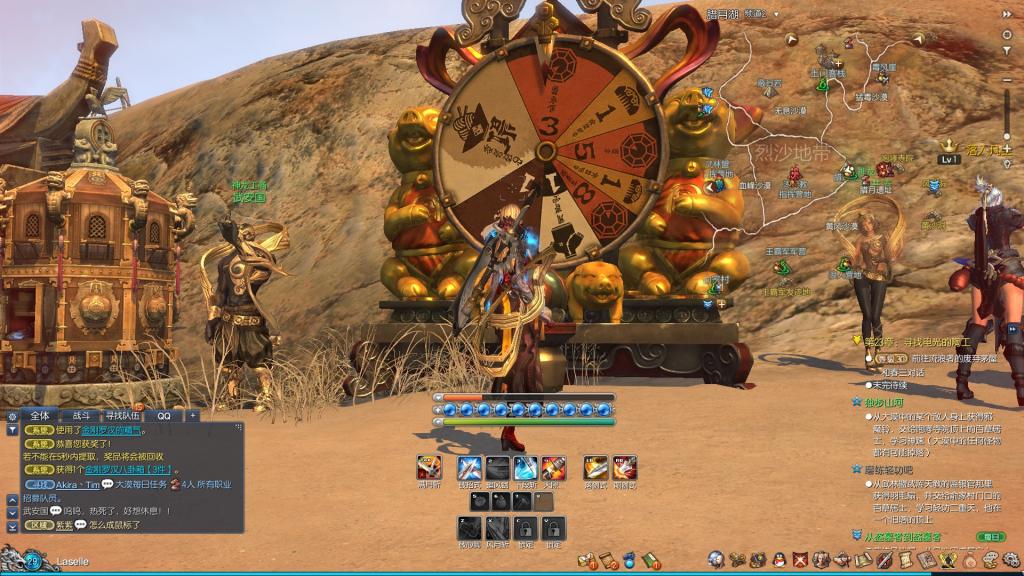 2. Offensive Statistics
Attack
Increase this value to increase the attack damage output
Pierce
Increase the amount of damage taken by the enemy by X% and Reduce the possibility of enemy blocking by X%
Focus
Nullify the enemy’s block and deal X% of damage. Nullify the enemy’s counterattack and deal X% damage
Hit
Probability of hitting the enemy X%. Applicable to enemy of the same level. Reduce the possibility of enemy blocking and evading by X%
Critical
Increase the chances of dealing a critical blow by X%. During Critical Blow, deal extra X% of Critical Damage

4. Extra Inventory Space
Additional Inventory space can be unlocked by spending gold. As you level up the amount of gold needed to unlock an inventory space decreases by a little.

5. Bo Phae Plates Synthesis
Bo Phae plates can be fused together to create a stronger version of the Bo Phae Plate.

The Bo Phae Plate Synthesis Process is as below: 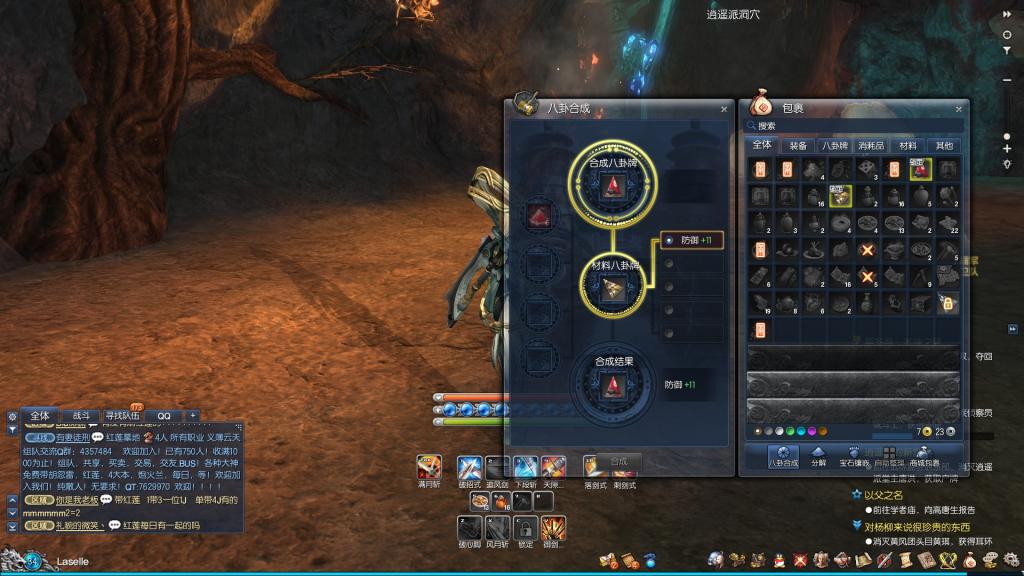 6) Disassemble an item
You can disassemble any item that you do not need by pressing this button. Disassembling an item will reduce it to sand, ash or extract form. These are in turn used to enhance Bo Phae plates.

7) Attach and remove a gem from a weapon
By pressing this button, you are able to choose which gem to remove or insert into your equipped weapon.

That pretty much sums up the introduction, should you have more queries please feel free to post it below.