In Aion, flight sysytem is not only used for moving, but a important strategic measure in fight and the only way to get to some special sites and coordinates.
Only in certain areas can players fly in the sky , for fun and for fighting. There are mant no-fly zones in Aion.

At first, the limited time for flying is one minute, and if you use some related flying skills or items, you flying time will decrease. when time is up, you will drop down. Pay attention to this, if you fly too high and drop down, you will constantly lose you hp until you die. So it’s important to control your time. The coll down time for next fly is two minutes.(players can get some equipments to increase the flying time)

To fly, you need the wing. so how to get the wing?

The ELyos’s wing is almost white, while the Asmodian’s is almost black. 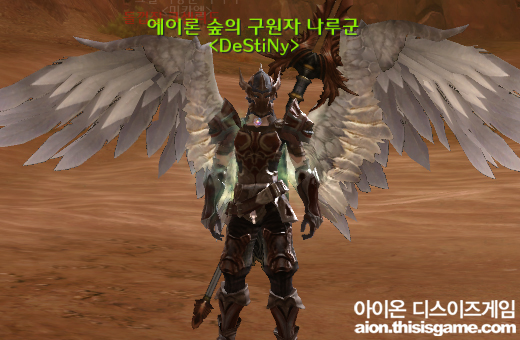 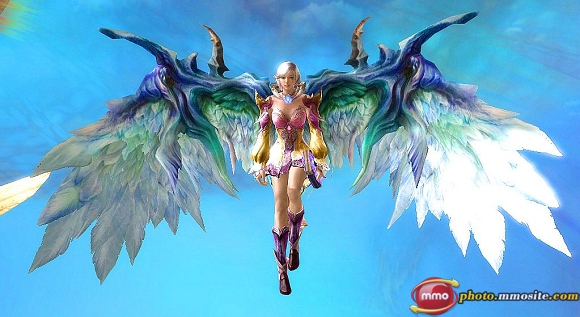 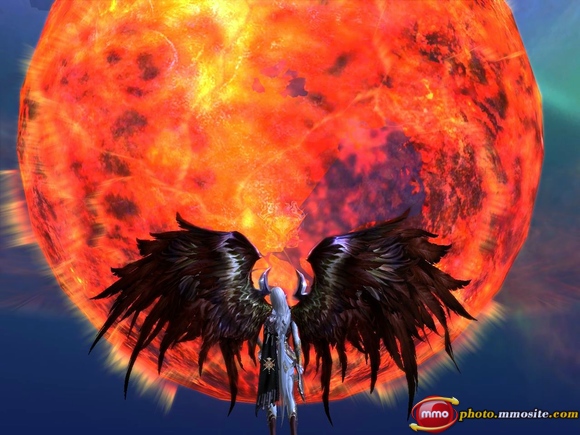 you can set the keyboard to control your flying. By default, Page Up and Down is to take off and land. when flying,  you can use WASD and R, F to control.

In some no-fly zones, you can not fly, but you can glide if the terrain is suitable . Just like the real gliding. you can jump from precipice or cliff and quickly press the SPACE to glide, which can help you move fast. When gliding, constantly press S will help you move further.

When you reach lvl 25 and finish the Abyss quest, you can get a flying skill book. The skill will strengthen you when flying. Different class has different skills.