The idea behind this build is simple: Be as tanky as possible and still provide considerable team support with light healing and damage mitigation.

Typically what you see most clerics doing when trying to increase their survivability is to stack a significant amount of Regeneration (usually in the 1000-1400 range) <- This is extremely beneficial as even a small amount of it can provide a buffer for recovering quickly after losing large amounts of health.

However, when it comes to burst damage, Regen can only do so much, this is where Deflect comes in. Normally Clerics do not even consider building up Deflect because it’s presumed that you can never get enough of it to make a significant impact. So the rule of thumb going around now is focus on Defense and Regeneration to boost your survivability.

IMHO, this is wrong and cuts your defenses short. Through different item combinations, enchants and ability score allocation, I’ve managed to get 25% chance to Deflect – while still having 2111 Defense and 1078 Regeneration.

This, in combination with certain defense boosting abilities and weapon/armor enchants, gives your Cleric states of near invulnerability, even in the most dire pvp scenarios imaginable where you are getting focused by multiple targets.

It also allows you to take on the role of the infamous Sentinel GWF, which can hold/contest points by themselves and 99% of the time require more than 1 person to kill.

HOW THIS BUILD PLAYS – VIDEOS

To get the most deflect possible, and also to help with CC immunity, I picked Halfing. 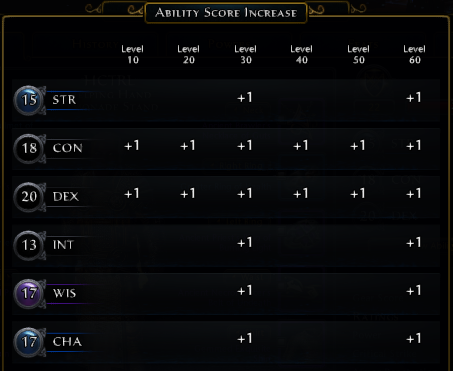 I put points into CON and DEX as I level. DEX for Deflect and CON for HP. Simple. 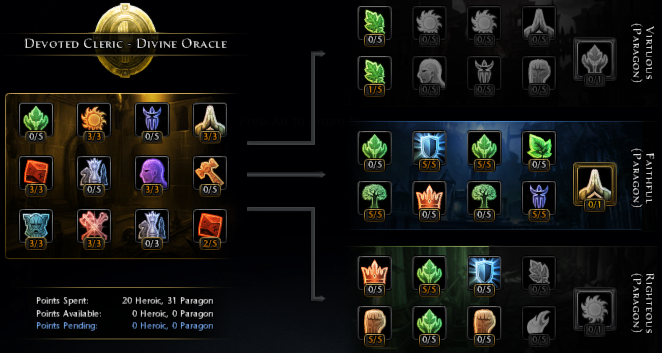 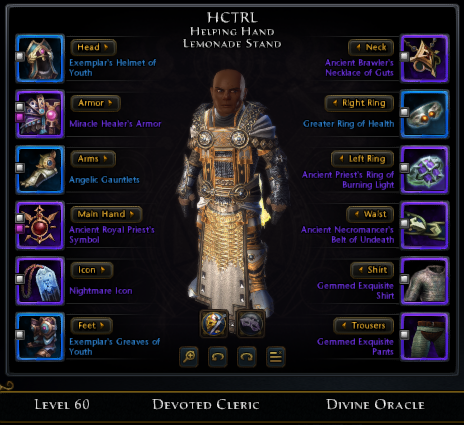 Please leave any questions, comments or suggestions you might have and I will do my best to address them. Also check out my TWITCH and YOUTUBE for more PvP content and godly tanking.