A Guild War event will be held every week. The winner(s) will get unique rewards. 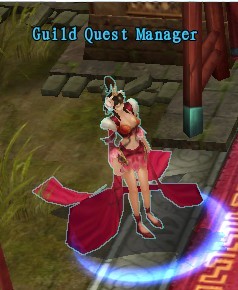 Friday(12:00am): -“Elimination Round”, the Top 4 Guilds (weekly contribution credits) for each faction will have a chance to participate in the next round.

Saturday(07:30pm): -“Semi-Final Round”, the Guilds that qualified will be divided according to its faction. 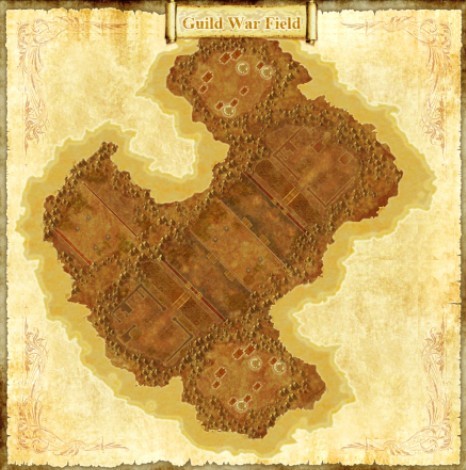 Get points methods:
1. Killing a player will give 5 points to your guild, Deaths will cost 2 points for your guild.
2. Take a Flag ( 3 flags in total) gives 150point each for every 20minutes the flag is under your capture.
3.The guild will win when the point reached to 10000 (the guild war will end at exactly 09:00pm, if both sides have the same points, there will be no winner.)
rewards: Red Lotus / Thunderclap/ Raging Tides Lord TITLE ; (master only)Binding King’s Horse (7 Day)and Binding Lord Cloak(7 Day); 10000 credit. 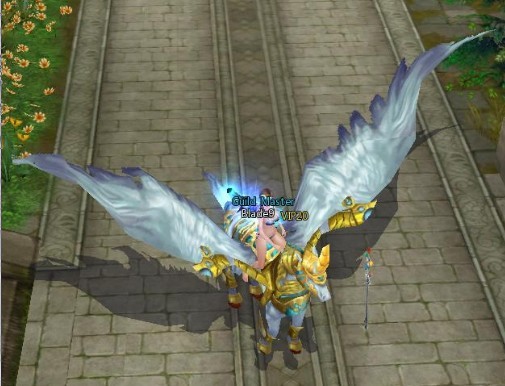