Patbingsu (팥빙수)is such an iconic Korean dessert. Everyone has to try it at least once if they’re in Korea.

What is it? 팥빙수 is very similar to Singapore’s ice kachang but yet very different on many levels.

Patbingsu literally means red beans with ice. That’s how it was served in the beginning. Pure simple red bean paste with ice. But over the years, Koreans didn’t follow the traditional method but reinvented the dessert by adding green tea, cornflakes and an assortment of fruits.

Well, let me show you some of the patbingsu that I’ve tried in Seoul. 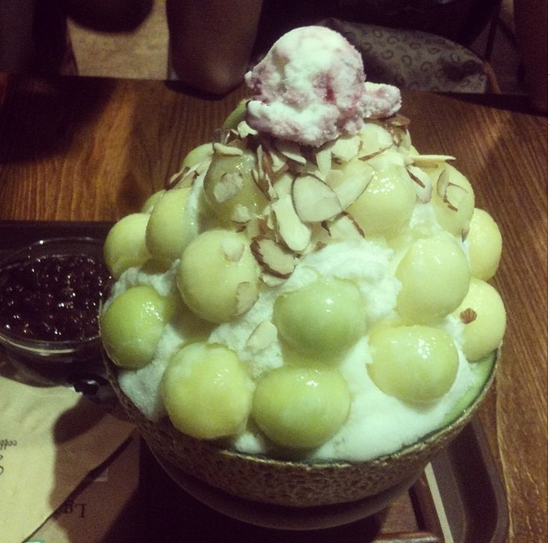 It definitely deserves its fame and glory. The melons were extremely fresh and juicy. The ice cream served with almonds made it slightly sweeter and better.

POP.Container is known for their skyrocket high patbingsu. 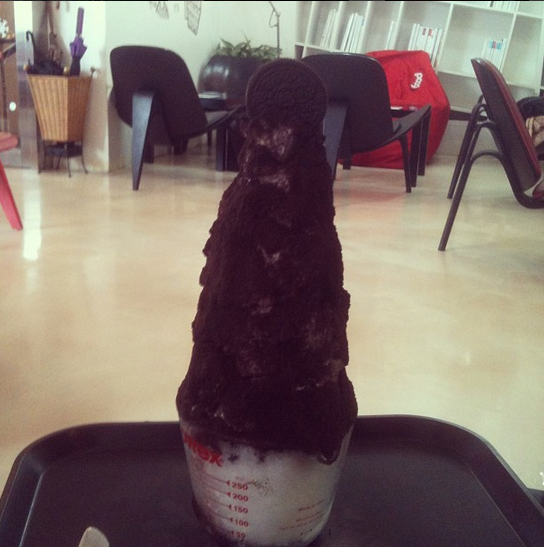 Be extremely careful while handling this mile high dessert. It might just topple on you. If you’re there, you might also want to try their new timtam patbingsu :O

Cafe 7 Gram has many outlets in Seoul. This was the first patbingsu I’ve had when I stepped into Korea. 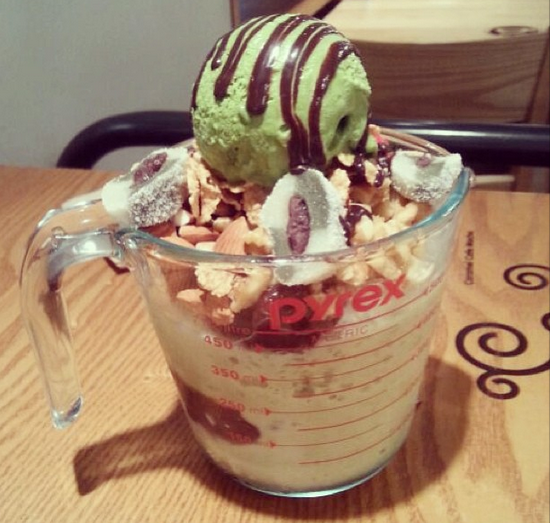 I chose it because it has green tea ice cream! Unfortunately, the shaved ice wasn’t smooth and it’s just shaved ice unlike some places that serves shaved milk, thus this didn’t have much flavour.

My friend raved about this because he loved tiramisu. I’m not that much of a fan of tiramisu. Perhaps its the coffee liqueur taste? 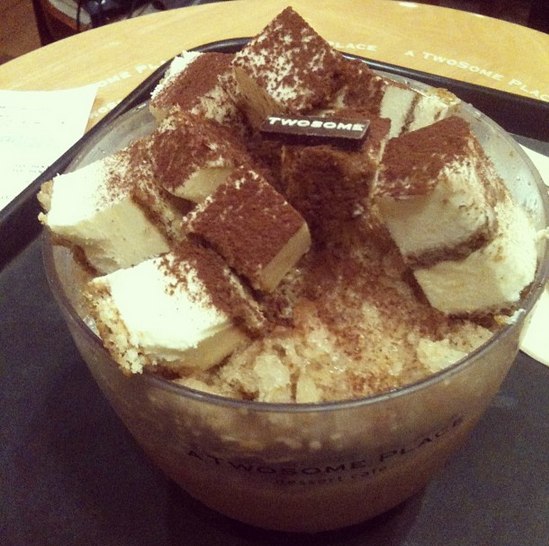 I would say Twosome Coffee has some interesting patbingsu places but its more well known for its coffees.

Let’s move on to my 2 most favourite!

There’s this little cottage hut in Sinchon, which serves A-MA-ZING patbingsu. It’s so good and simple. The best patbingsu I’ve tasted in Seoul. 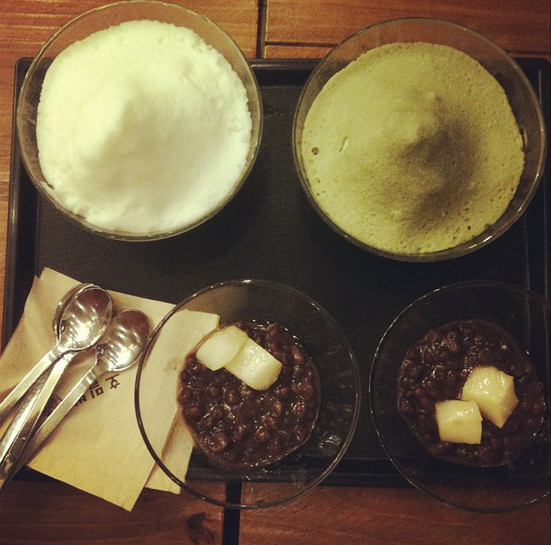 The photo might look a little deceitfully plain. What made the difference was the shaved milk not ice! The one on the left was milk flavour and the right one was matcha. I do not know how they can make shaved ice so flavourful. It was so soft, it literally felt like flavoured snow in my mouth.

I first had this when I went to Busan. But I found out that there are stores in Seoul as well. 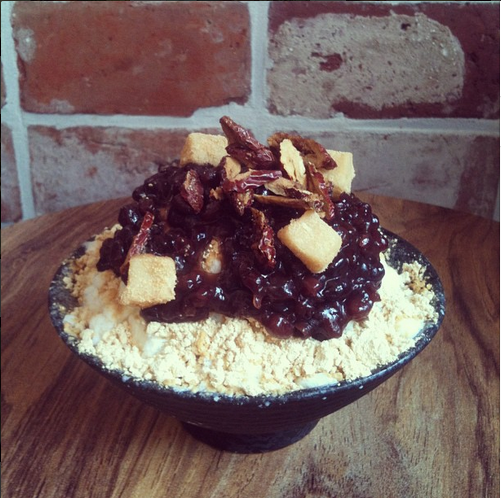 Go for the usual red bean snowflake sherbet. You won’t regret this.

Korean desserts are unlike the western desserts where its filled with artificial sugar. Instead, it amplifies the sweetness with natural foods such as azuki beans and peanuts. Definitely give this dessert two thumbs up :D