Can be hard to team fight

I only have one build 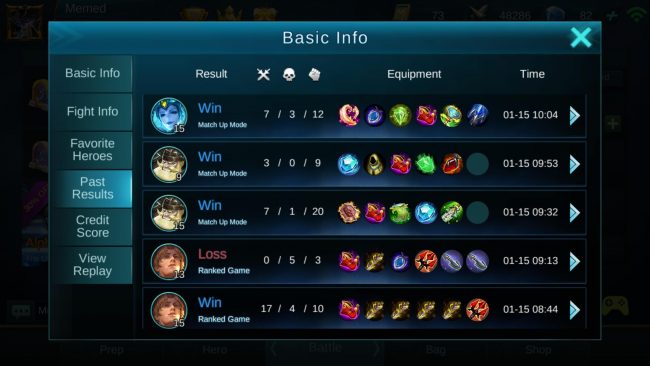 Kagura (In kit Cleanse is strong)

Freya (Hard to duo lane against her)

Litteraly everyone else, more so for heros with no escape

Full Ad Franco and Eudora can be funny

– Passive change from extra HP on minion kill to Increased move speed and HP regen while out of combat (Huge buff MS is awesome, you’re more of a support so no killing minions, I can’t tell when the HP regen is going. Is it bugged?)

– Increased tower damage (what more can Franco ask for?)

– Decreased hook hit box from 0.5 to 0.4 (IMO huge buff, much eaiser to navigate hook around minions and such, Also helped with the longer than animation pull range visual issue)

– R.I.P. Bug that let Franco pull people into base while backing. O.P.

– IMO Blade of Despair 5th item is core on Franco. He lacks as a full tank when compared to Tigreal and Minotaur. Building him more fighter helps insta kill pulled target and for siege.

– His hook, the enemy heros, and minions hit boxes are super important to learn. You can “curve” hooks around minions in lane by aiming just outside the minions hit box. Also your hook pulls slightly longer than the animation due to most hero’s “fat” hit boxes.

– Try to analyze your oppnents movment patterns. A lot of player will alawys dodge the same direction, or follow the same patterns when last hitting. Use this to your advantage.

– Master the JFK (Just Fucking Kidding) pull. This is when you run at, say a tank. Making it look like you going to pull the tank, but you are really getting in position to pull a squishy target. Who hopefully wont be ready to dodge the surprise attack. =,D

– DEALING with PURIFY! Purify is Franco’s kryptonite, there is some hope tho. Most players will panic Purify as soon as they are pulled. SAVE your ult for the second time you pull them, or use it on someone else to avoid wasting your strongest CC.

My IGN is Memed if anyone wants to check out my stats, heroes, builds, etc. If you add me, you have to let me know! Either in a comment or a PM, otherwise I will ignore the request.