Korea is known for serving different varieties of waffles, such as Liege or “Belgian” waffles.

Now, after a short introduction of waffles, let me get started on introducing my favourite waffle stores in Seoul.

Bean Binz Coffee is not just good for their coffee. They are also known for their “Belgian” waffles, which are packed full of fresh ingredients. 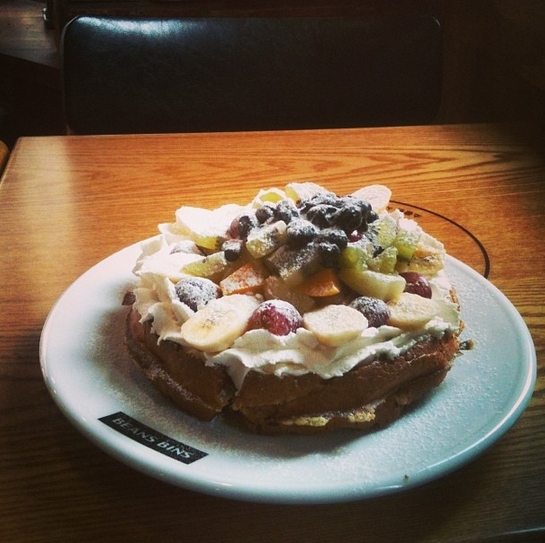 This fruits waffles is piled high with so many variety of fruits, such as bananas, grapes, strawberries and blueberries. A little too much cream for my liking though.

If you’re near Korea University, do try The VERY Waffle. They’ve different types of waffles such as matcha and a healthy grain waffle. You can also add yogurt ice cream or their famous banana jam. 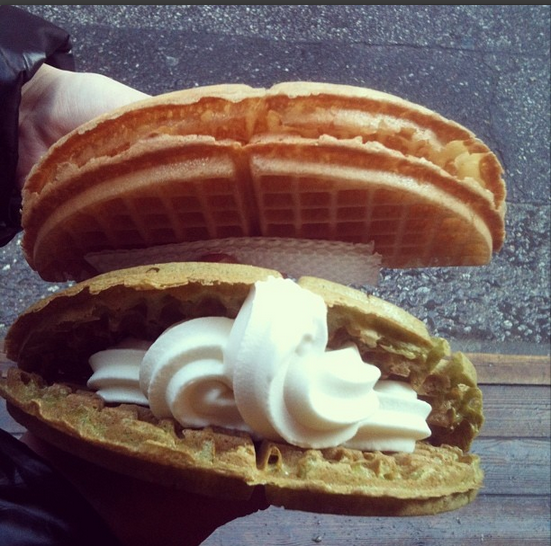 It’s similar to the pandan waffles sold in Singapore just that they’ve more flavours to choose from and crispier. The VERY waffle is so good that the popular Korea’s food show “Tasty Road” featured it! The shop is pretty hidden though. You need to find the little window, knock on it and a handsome young store owner will open the window for you to order up!

Waffle it up is very popular amongst the Edae University students. If you want to try everything, do get the Waffle Platter. They provide gelato and fruits along with its delicious liege waffles. 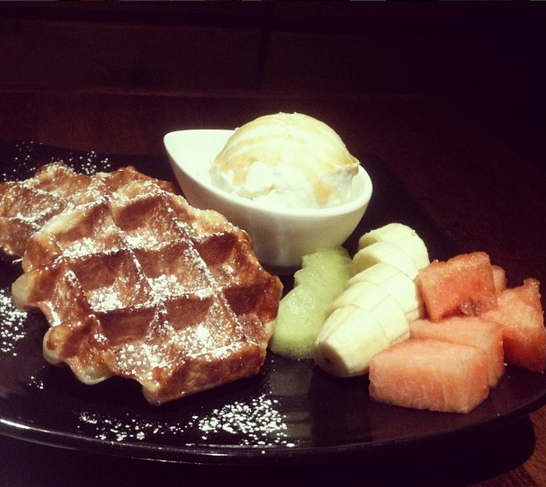 This place is a hidden gem near Seoul National University. Koreans love their waffles served with a dollop of whipped cream. You could add on iced chocolate in order to complete your dessert therapy. 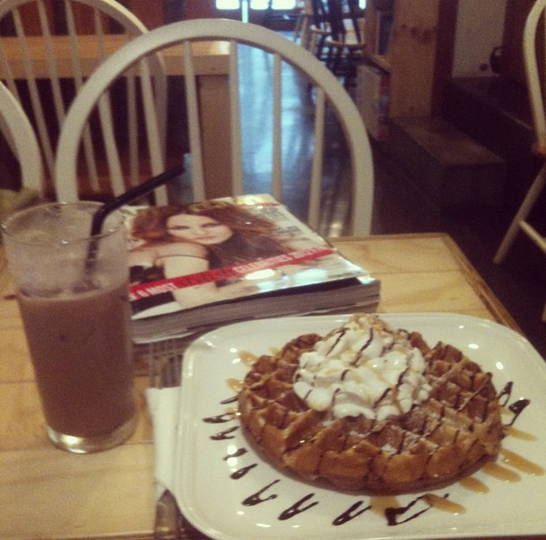 This is my ultimate favourite place for waffles. If you have not tried liege waffles before, this is the place to go. They have different flavours, such as cream cheese waffles, as well as mascarpone gelato to pair it with your waffle :D 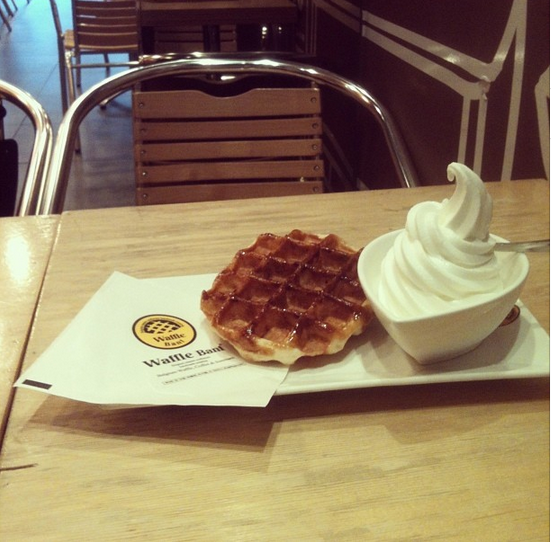 Why do I love Waffle Bant the most? It is extremely value for money and the liege waffles has this crispy exterior and soft fluffy center. The best waffles I’ve ever eaten. They’ve multiple outlets in Seoul, so don’t worry about finding a Waffle Bant outlet.

MMMM. I miss the waffles there. Till today, I’m puzzled at how Koreans can eat waffles with so much cream and still stay their petite size. Someone educate me!