This Guide will Show How Nations are different to each-other (Images to Patch 0.312(still relative))

Each nation has all professions available to its subscribers, but some professions are tied into each nation mentioned in lore more often, the specialty profession is usually what the first clan member outside the nations village piwi / bow meow zone 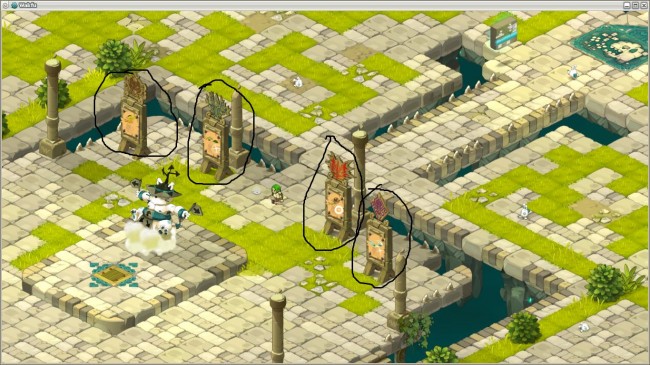 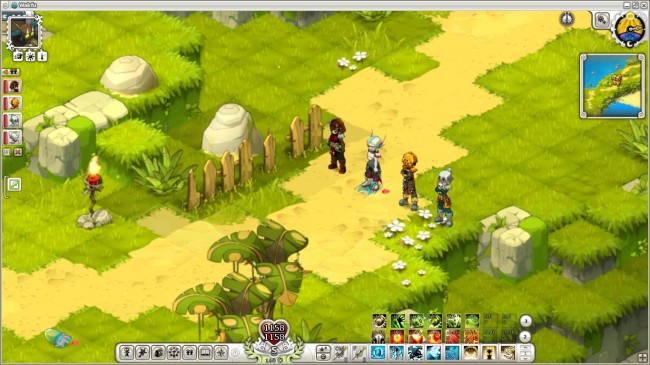 you gain the soldier status from attacking a clan member of an enemy / neutural zone, this means you need to wager kamas in order to initiate the fight, but you get the kamas back if you win

Lore of Amakna : Amakna is a nation of freedom This was the First nation to be made in wakfu. Amakna is the nation where the anime starts off (Emelka) with yugo, the nations name is a Anagram of the companies name “Ankama” in the anime it shows amakna as the baker nation where a baking contest is held. 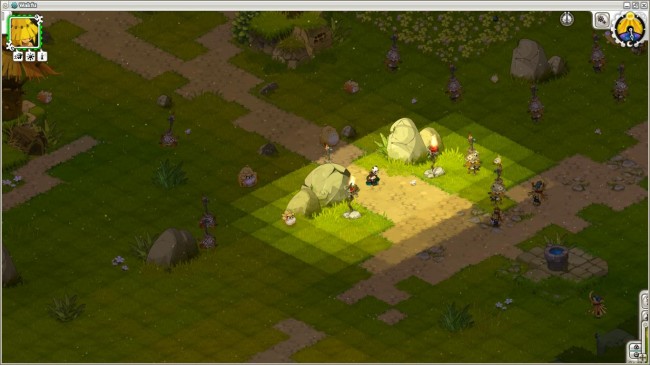 Bonta Lore: Bonta is the nation of “goodness” been at war with brakmar since forever, The nation holts the title of “Divine City” the asthetics of bonta are bright blue and clean to reflect the atmosphere in this nation. in the anime it Ruel talks about bonta being the best nation for the market 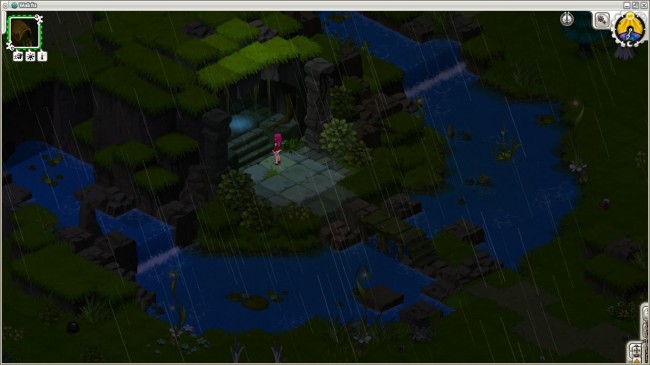 Lore: Brakmar was the third nation to be made, This is the Nation of War and Power over others. “The sound from our forges drowns out the sound of the other nations’ pride” in the anime it is said to be where Gobowl (KroSmoz world Football) had started, the clan member “mr M” is sewing gobowl balls and is the only clan member seen interacting with a gobowl, though there are other gobowl related objects of interest in other nations. 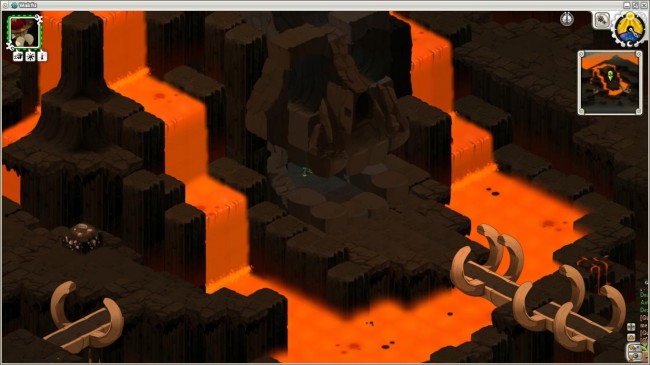 Lore: Sufokia is the Island of Relaxing. 100% of the map is at seaside. All the monsters are basically fish (there are palm trees and seagulls monsters too) Sufokia is like a holiday resort and you get the general feeling that there is not much to do in sufokia but lay about. The Creatures tend to be Slow paced. If you like easy slow paced go here. The nation where “Snappers are King” There is supposedly an event to happen before the 10 year gap of the anime where Sufokians lose their home and travel in the steamer submarines where they are supposedly the strongest nation but just dont want to fight other nations with their superior technology gained from the powerful purple rocks similar to the Steamer class in the mmo (i forget the name) 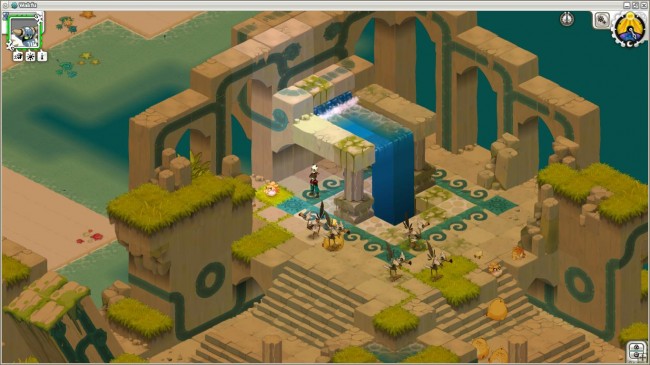