As I run PUGs down the Clockworks, I notice that many groups I have been with struggled at the Battle Arena levels. Lives are very often lost because of overcrowding: that is, because monster waves are prematurely spawned by unwitting group member(s).

This information is nothing new. In fact, it is written right there on the Wiki: http://wiki.spiralknights.com/Battle_Arena.

Hopefully, however, it will gain more coverage here, and more people will be able to enjoy the extremely rewarding Arena stages, instead of lamenting their possible resurrection costs.

[[Battle Arena: The Waves]]
If you are familiar with Tower Defense game, this term should already be an old friend to you. A [wave] simply means a group of monster that spawns at the same time. Defeating all monsters within that [wave] will spawn the next [wave] of monsters.

[[The Two Waves]]
For each stage of Battle Arenas (there are three in total), the moment the Party Switch is activated, TWO [waves] will be spawned into the room.

In this picture, one can easily tell that the Jellies and the Gunpuppies are two different waves.

From what I often see, people would immediately aim for both of the Gunpuppies, thus clearing the B:1 [wave]. As a result, the B:2 [wave] will spawn. This would unnecessarily bring more enemies into the fray. 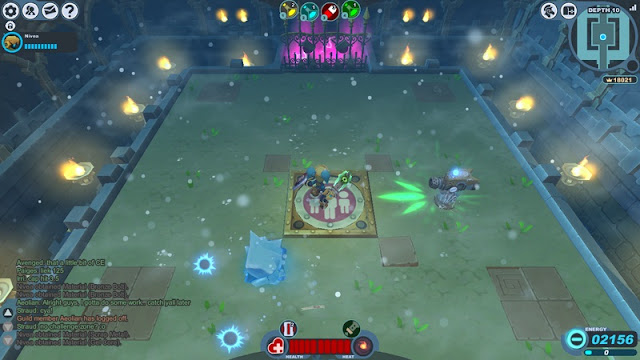 Then kill the one that you feel the most threatening to you (and your party).

That way, when the next [wave] spawns, only monsters from ONE [wave], which is B:2, with the addition of only 1 monster from A:1, are populating the room.

I chose to get rid of the Gunpuppy, and some Retrodes, which is [wave] B:2, spawned 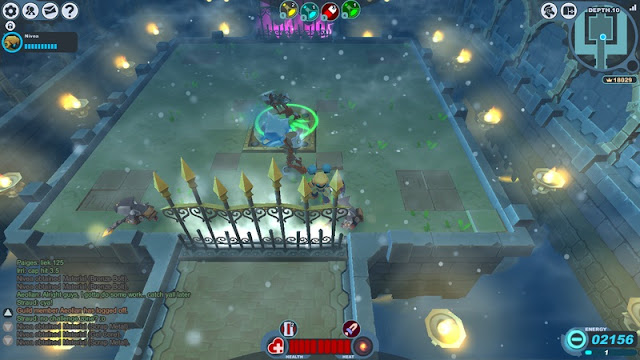 Then repeat the population cleansing process 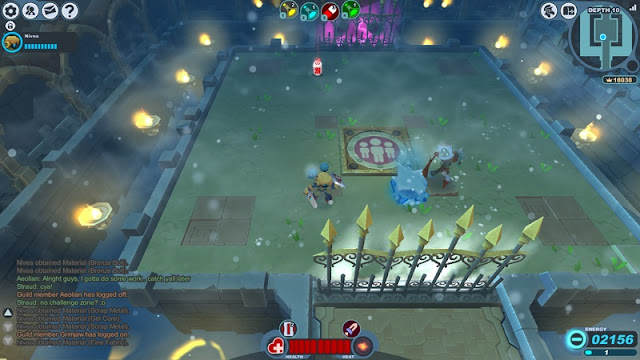 I decided I’d rather keep the cute chillin’ jelly with me rather than the death-and-decay-puking Retrode. [Wave] B:3 spawned more Gunpuppies! 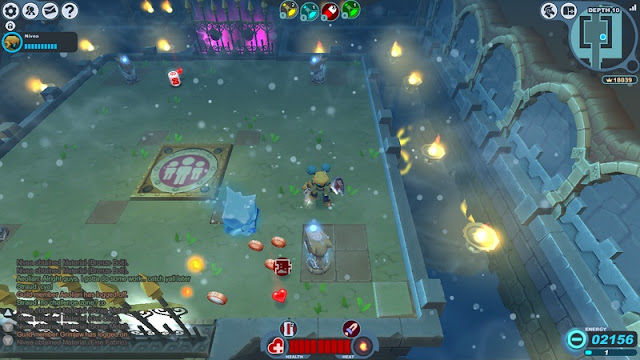 Only one monster each from [wave] A:1 and B:3 are left 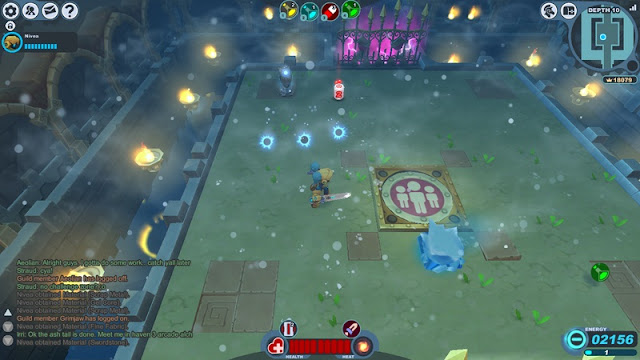 Gunpuppy is dead, and that’s the last of [wave] B! Now I only have to deal with the rest of [wave] A 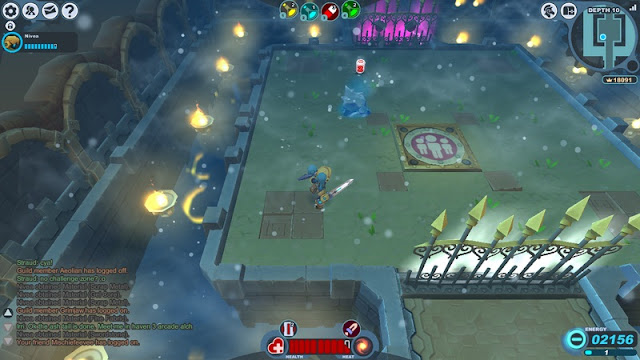 [Wave] A:3 — Mole-looking Bomberman (or, Ironclaw Demo)! Now, aren’t you glad you didn’t have to face them together with the Gunpuppies from [wave] B:3! 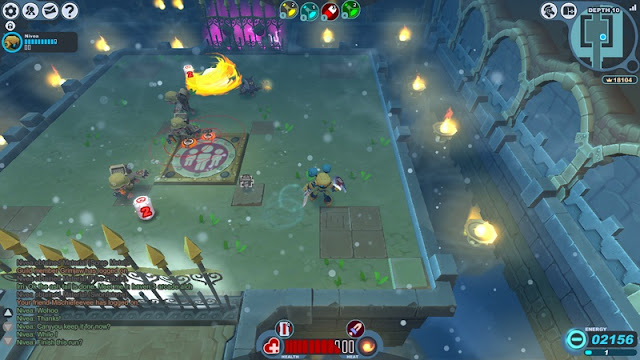 [[More Info on Waves]]
A [wave] does not necessarily consist of only one type of monster. Especially just a little deeper, at Depth 14 and 15, a [wave] could easily spawn mecha knights, menders, and demos.

[[Rumor Clarification]]
I’ve read somewhere on the forum of people separating the two waves into the Offense and Support waves, and that by killing only the Offense wave, we will eventually end up with the last several waves consisting only of Support monsters. This has not been true in my testing. I’ve killed Mender waves that spawn both offense and support monsters. I have only tested this on Depth 10, 14, and 15. I suppose there remains a possibility that things may work differently on other levels, maybe in Tier 3.

**note: these screenies are taken at Tier 2 – Depth 10. I was decked in 4*, except for the headgear, which was ACTUALLY the Spiral Tail Helmet (a very kind fellow guildmate was pre-leveling my 3* cap to craft the 4* version. Thanks Irri!).

I used Depth 10 because it’s probably the easiest for illustration purposes. I could take screenies at deeper levels (perhaps at T3?) to illustrate the same concept if anyone thinks that will be helpful.

I’m still a fairly new player, but I’ll try my best to answer any question, so comment away! Besides, there are tons of friendly, knowledgeable players who are lurking around the forum who probably can answer your questions as well. Newbie unites! =D