Hey guys! Yesterday I made a post about masteries. Now it’s time to make one for runes! I’m only gonna go over the necessary pages, so don’t expect pages for Kayle mid or Kennen top. Hope you enjoy just as much as last time! Click here for the Masteries Version. 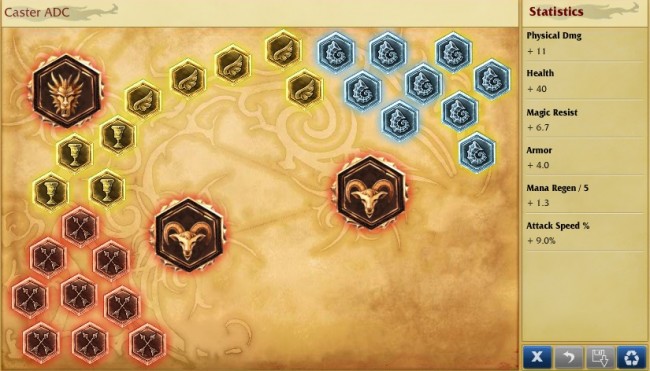 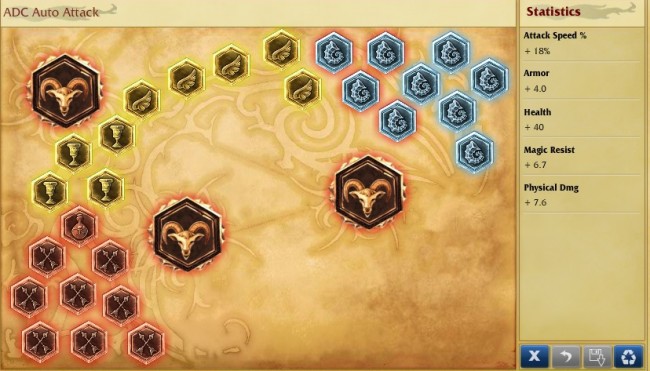 Reason why you want 1x AS mark is just to round the total amount better. 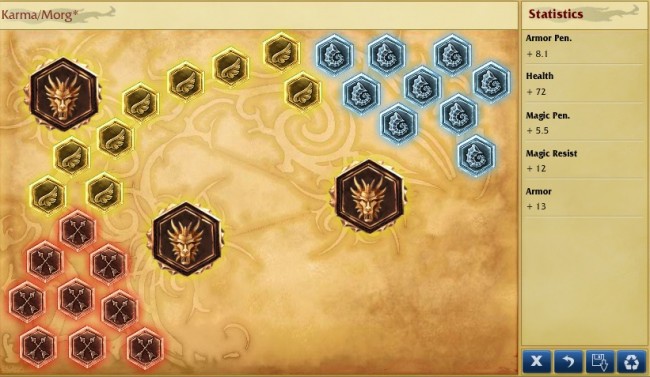 The reason you wanna get hybrid pen marks is because as a support you use your auto attacks alot so they really come in handy. The 3 armor quints are because you are really squishy as an AP support. 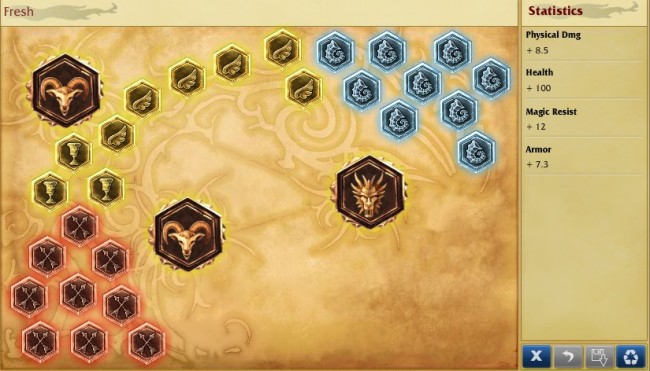 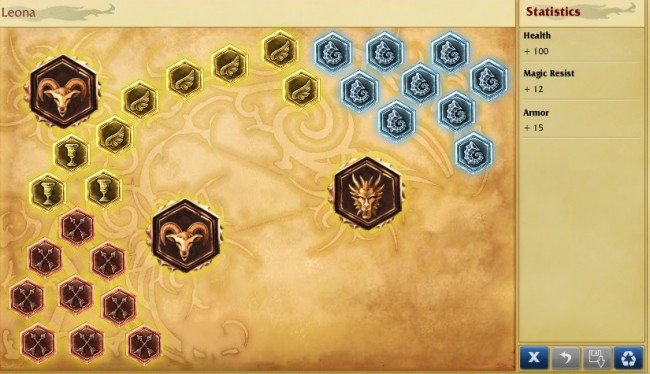 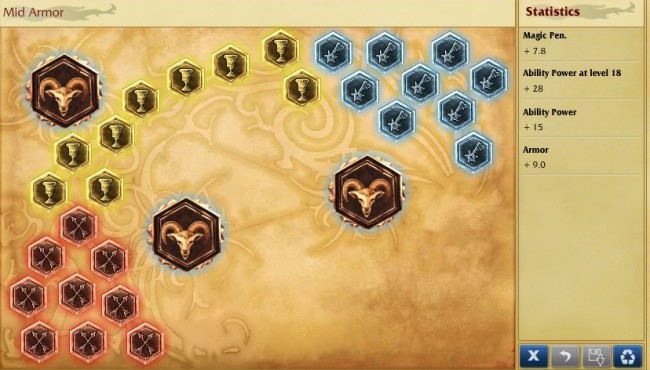 You can either get hybrid pen marks or magic pen marks. Hybrid pen marks are awesome for early game trades but decay over time. Magic pen is much better late game. 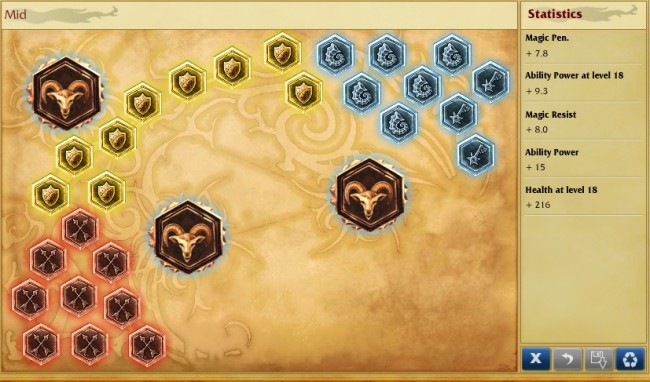 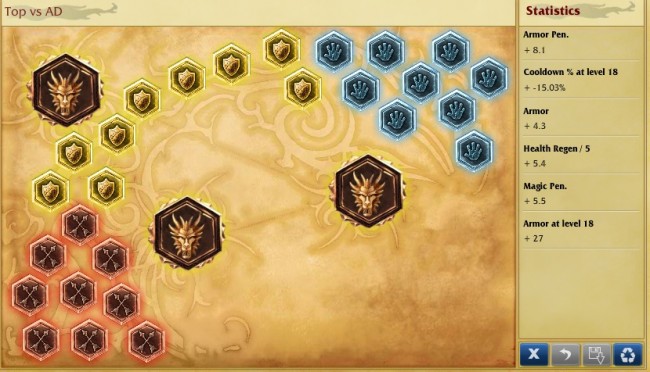 This is a page I found many OGN players using, and after using it myself, I can say it works like a charm. 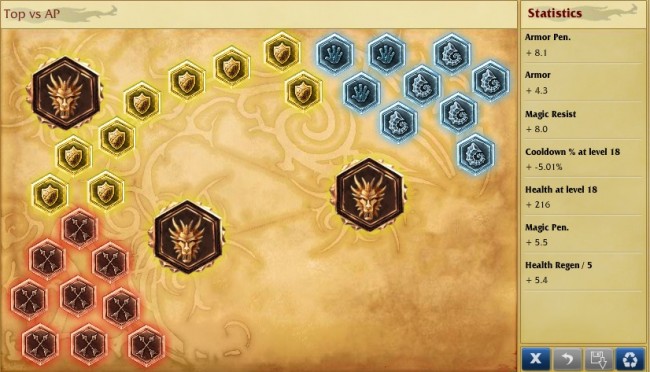 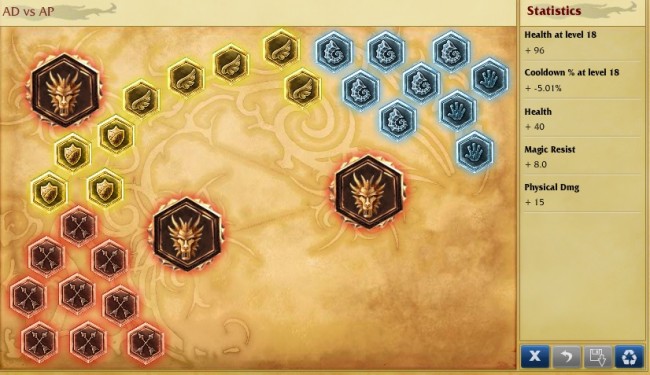 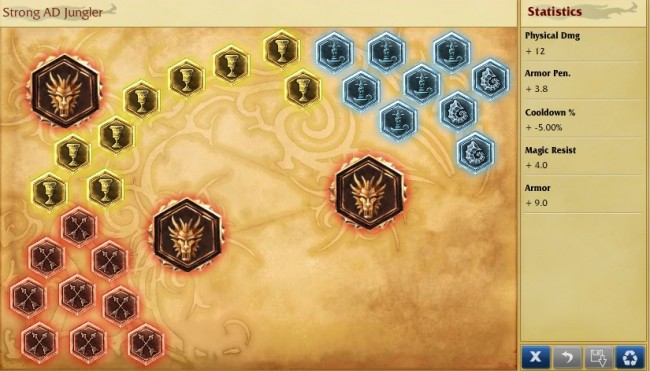 The reason why you want some armor pen marks is to shred enemy’s defenses when you gank. Many times they’ll be stacking armor or getting armor runes/masteries, so getting 3 armpen marks is really noticeable. 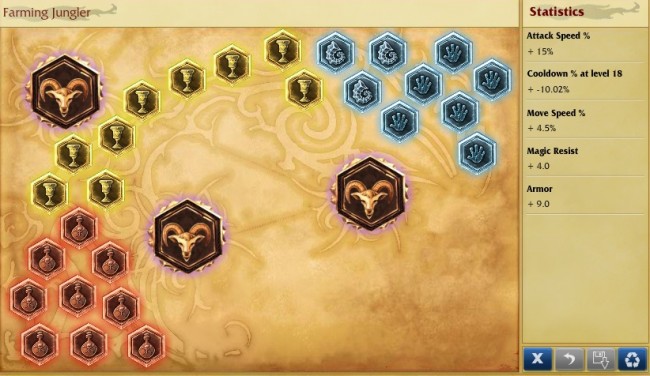 Basically the farming page. MS is just so useful to clear faster and AS allows to proc many spells helpful to clear, such as Udyr’s phoenix stance or Jax’s ultimate’s passive. 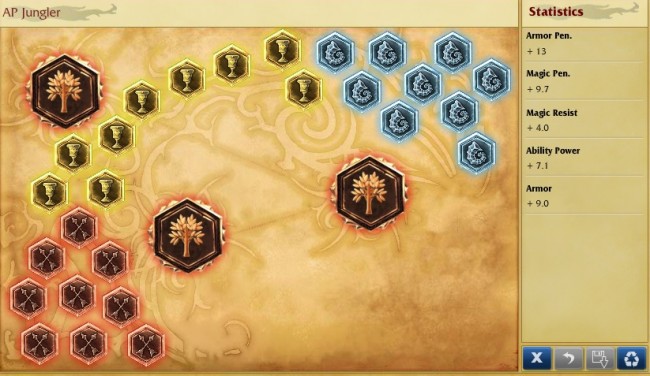 This is a pretty weird page but on those champions you can get anything you want. Attackspeed, hybrid pen stacking or even ad. I just find to find these better. Also, you must always get armor seals on junglers since they’re gonna benefit from that the most from jungle camps hitting you.

That’s pretty much it guys! Now you’re ready to kick some a$$ and get high elo, hope it helped most of you guys!