Constructed a Starter Guide for new and upcoming junglers that are trying to get gold by the end of the season! Includes runes, masteries(pictures are below), builds, skill order, and strong champions that will help you gain elo. Share with your friends and I’d love if you guys sent me screenshots of you guys acheiving gold! This guide also applies to all elos however, these champions are some of the easier jungle champions (still very strong junglers).

If you’re new to jungling I recommend these to start off for learning the role, I’m listing very few because the less you focus on mechanical skill of champions the more you focus on the role itself and the decision making/time management required to be a good jungler.

I know that this still doesn’t explain the playstyle of these junglers/how to be a better jungler, however this is a good first step and if you watch the stream hopefully I can help with that and ask any questions in the chat.

If you have any questions let me know in the comments! 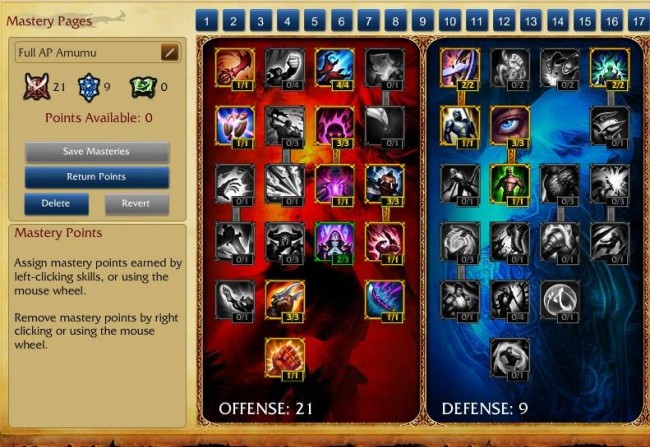 Against Heavy AD: Lizard, Tabi’s/Merc’s depending on what you need, Sunfire Cape, Randuin’s, Trinity Force, Thornmail/Banshee’s (if they have some AP abilities)

Against Heavy AP: Lizard, Hexdrinker, Merc’s, Banshee’s/Locket if support hasn’t bought one, finish maw if need more dmg, Sunfire Cape (generally they will have an adc/some sort of physical dmg even if its an all AP team)

Lizard, Brutalizer/hexdrinker (if you need MR), Last Whisper, Merc tred’s/tabi’s, Randuins, Banshees, Finish cleaver/maw either in between randuins banshees or after depending on when you feel tanky enough

Lizard, Brutalizer, boots1(325g), Sunfire Cape, Merc Tred’s/Tabi’s (depending on what you need), Randuins (if need more armor), Banshees if need MR, finish cleaver, Maw (need more MR)/trinity (need more DMG)/warmog’s (have enough resist but need more health, warmogs is very strong on him because it offers a lot of health and his passive gives a lot of resistance in fights that compliment the health, last item if you don’t build both randuins & banshees).

Listing the feral flare junglers I feel are best for lower elo, if you’re really interested in their playstyle I recommend Shyvana & Warwick: 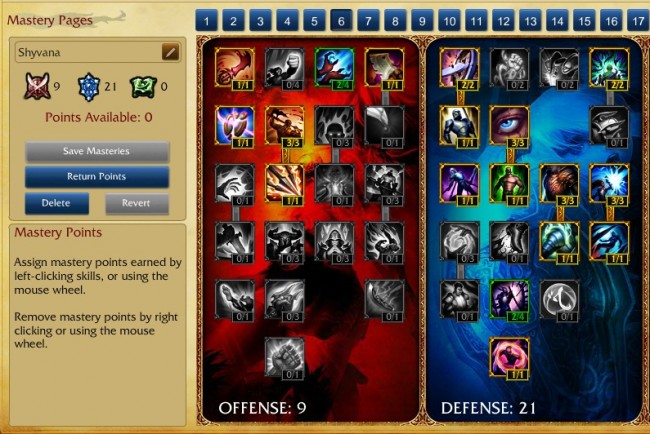 Warwick (I personally do not have enough experience with warwick, so I won’t make a guide for him. However, if you’re going to play a feral flare jungler to try to gain elo pick either shyvana or warwick).