This guide is very self-explanatory but I wanted to share to others who haven’t completed it yet to make their questing easier. Before you proceed,you must be lvl 36 to start this quest and must wear both mythics (helm and armor) when upgrading.

Here are some basic information on the requirements and achievements.

Achievements that will be earned:
Orange with Envy – if you have not purchased any mythic pets before, you’ll earn this achievement once you purchased the Condensed Essence for 100,000 gold.
Anger Management
Found the Hermit
Acquired Restored Heroes Armor

The quest has actually 2 parts, each pieces have a different quest lines.

A. Upgrading your mythic armor
First go to the Forest Breach (2nd map on the Shuyal Expansion), kill the minions OR you can just run and spam pots. When you reach near the end, youll see a fork, the right direction goes to a boss, Ferrix and straight ahead youll find a mine entrance. Get inside the mine entrance, then you’ll meet the Hermit and his bat, Baticus. 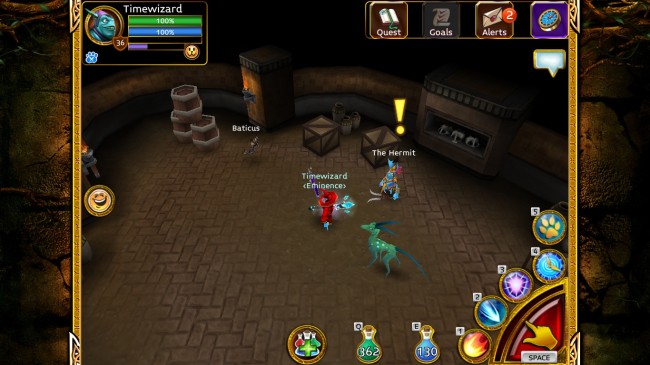 The Hermit will give you a quest to kill Shadowmancers on close range, easy quest just do it in close range. Go back to the Hermit to turn-over. Next he’ll instruct you to meet The Alchemist at the City of Kelys to condense the essence. 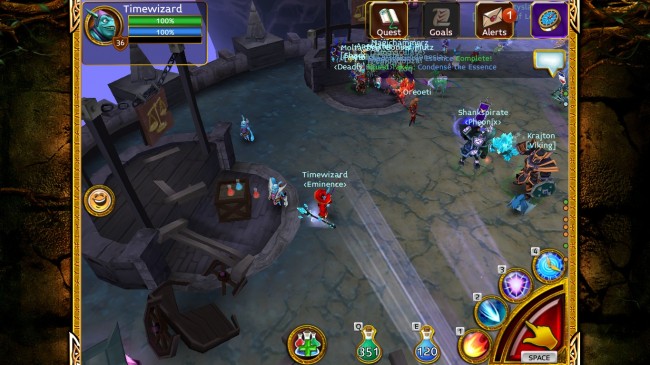 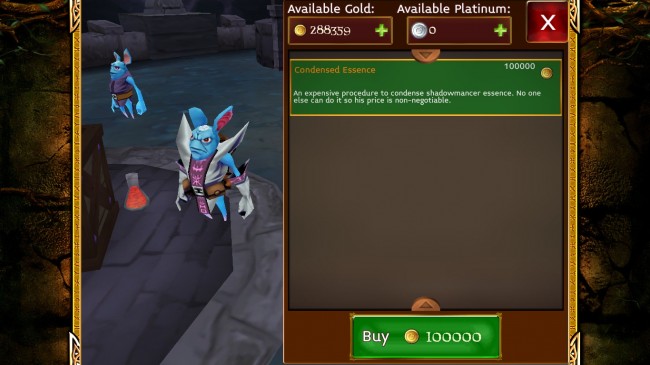 Note: You will earn the Mythic Banner once you purchased the essence, if you haven’t earned it, like me. Then, you need to go back where The Hermit is and approach his bat, Baticus to verify the essence. Once verified, The Hermit will again instruct you to imbue the essence by defeating Inan’hesh at Shuyal Tower. Remember: Inan’hesh must be enraged before you kill him to complete the quest.

After defeating Inan’hesh and turning in the quest, go to the City of Kelys and approach Jerril the Blacksmith. 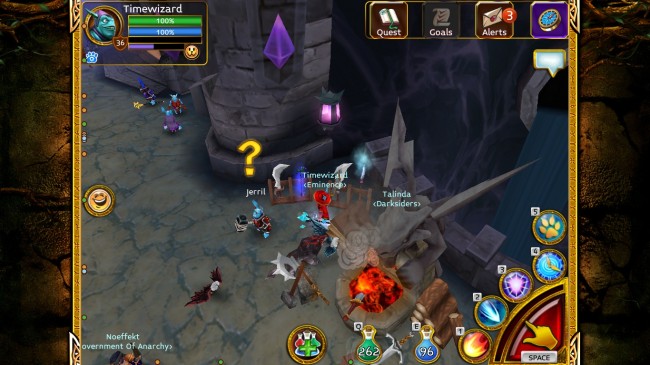 For the final quest of upgrading your mythic armor, you need to take shards from runes found in the last 3 maps of Nordr (Oltgar Keep, Crystal Caverns and Hall of Valheim). 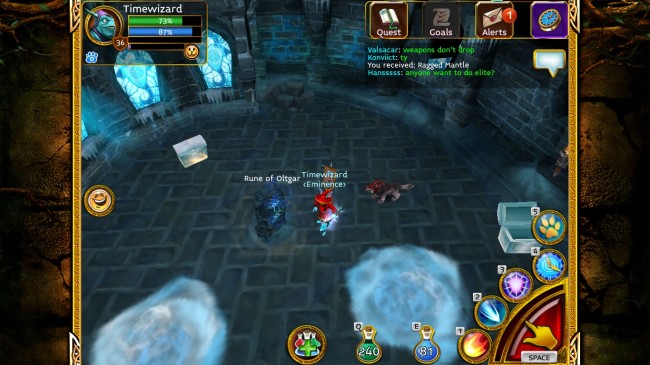 Once completed, turn over and then you’ll receive your upgraded mythic armor. The mythic armor changes name and the level requirement is now at lvl 36.

B. Upgrading your mythic helm

This one is a pretty straightforward quest wherein you need 16 shard pieces to upgrade the helm. These shards are found in barrels and crates in the maps of Kraken. It took me a few days to complete because these pieces are found rarely. Don’t try wearing that leprechaun pendant, it doesn’t matter. You can alternate Windmoore Harbor and Skull Cove for a chance of finding Elite Bael II. Once the pieces are completed, go back to Jerril to turn-over, then you’ll get the upgraded helm. The same with mythic armor, it also changes name and now at lvl 36.

There you have it guys, I hope you’ll find this guide informative. Thanks