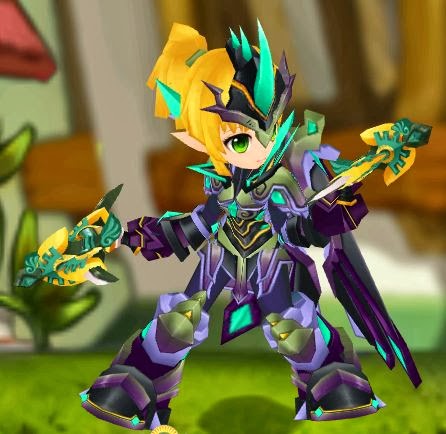 The Crossbow, also affectionately known as XBow, is a powerful archer-class to reckon with. Not only does she excel in mobility, her firing ability is not hampered by a long recovery time which allows her to escape shortly before danger strikes. Also unique to her is the ability to dash through enemies at a whim, giving her very opportune back-attack moments and other technical setups. Close-combat is her strongest point, and when played effectively, becomes one of the top-tier choices for dungeon teams.

Special Edit: The reason I chose to feature Crossbow Lire out of my 70+ other articles is because I find that she is an often misused character. I will highlight that I have faithfully stuck by Lire as my go-to character for running tough expeditions, a good 5 years of play experience with her. She is simple to use, yet exceptionally powerful when built right with your stat distribution plans.
If it is anything to go by, the above videos you see are proof of how well she manages a dungeon run by herself.

For more related guides written by me, kindly visit my dedicated GrandChase blog at “Cypherix’s GC Blog“, where I feature every character and class in similar fashion and special Skill Tree setup sections for AP-related characters.

Caution: Please be advised that clicking the link above will bring you to my site at Blogger. If for any reason you feel it is unsafe for you to do so please do not click on it**.Thank you! 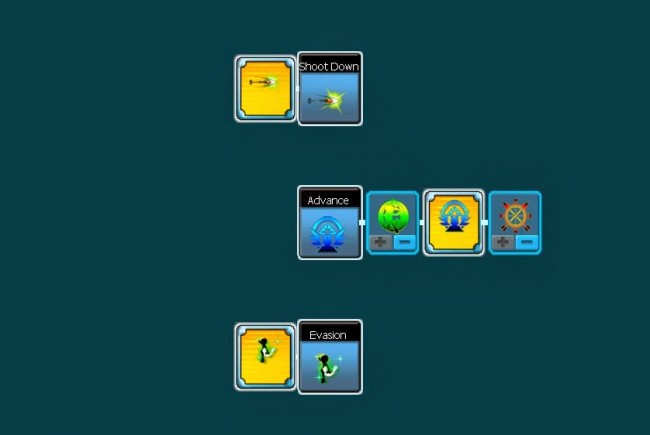 Shoot Down: Ace Marksman
Allows Lire and all her job classes to shoot down enemy projectiles and also those from Jump-stages

Evasion: Elven Agility
This ability “teleports” Lire into the air behind her enemy and faces them. Though rarely used in the dungeon scene, this skill presents the perfect opportunity for back attacks at no cost, no cooldown and potentially pull you out of danger in a cornered scenario.

Big Rush (aka. the Drill Kick)

Dive Bombing (aka. the Drill Arrow)