My Stats!
(Without Party) 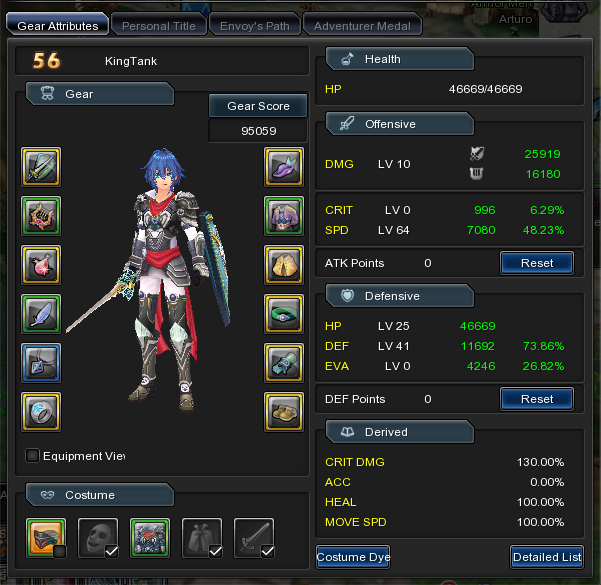 (In party) Disregard the 10 points into crit, put them into DMG as first pic. 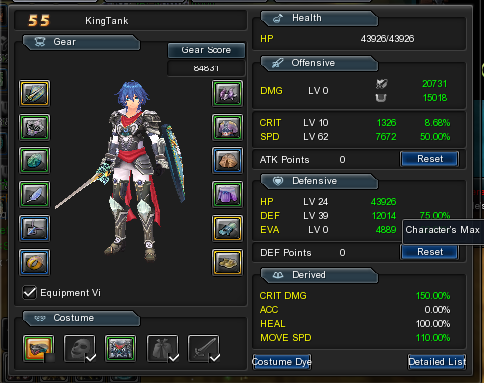 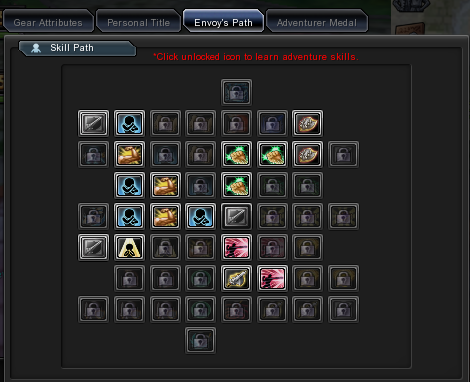 -These envoys maximize your ability to tank and gain malice.

-Going down to the 20% of defence to dmg

-My mastery’s are set mostly to gain more defense and lower the opponents defense.

-The only thing you can change is defense to speed but it only gave me .1second CD so i chose to get dmg to defense(Also more DMG than defense so DMG to DEF gives more stats than DEF to SPEED)

My CURRENT GEAR with these i have max DEF and SPEED 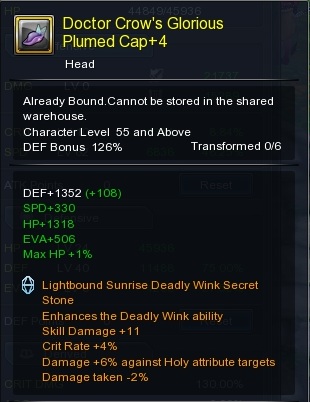 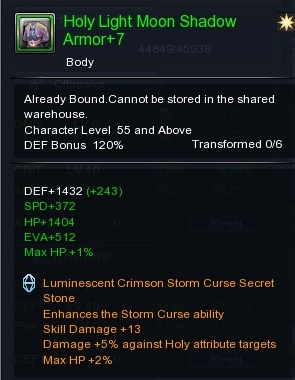 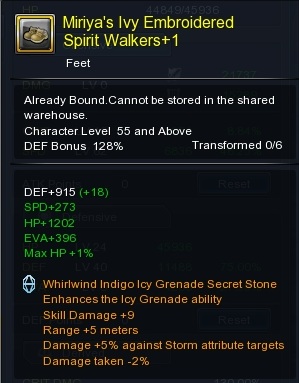 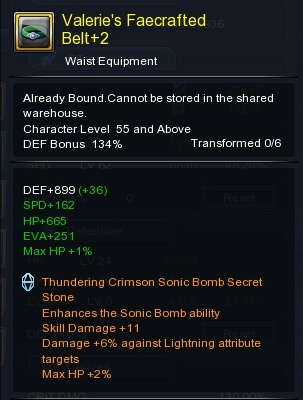 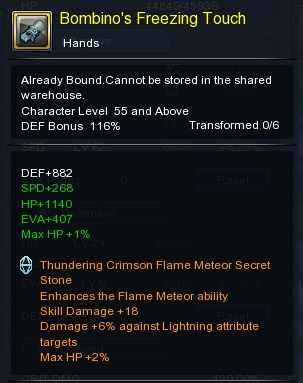 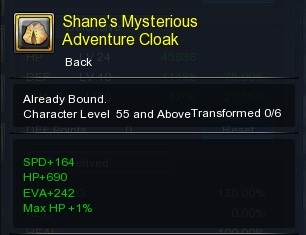 Also I recommend getting max hp +5% harp instead of 5% movement speed because the benefit is much greater.

Eidolons you get from quests and dont need to find key fragments SIGRUN is the best.
Eidolons you need to farm to get
-Kotonoha(High priority)(Passive) -10% dmg taken, every 30seconds 10% lifesteal, Inceased SPD

Use these skills in order from 1 to 4 when ever they are off cooldown vsing bosses.
Use your healing skills after terrifying roar if you are in danger of dying also to get out of strong boss AOEs use windfury but make sure you have aggro (preferably after using terrifying roar use windfury this way you dont chase the boss and have someone die).
If you are in serious danger and are about to die use your Eidolon’s ulti this gives ballad some time to heal you but also makes you invincible for the time.

This way it keeps aggro on all the mobs and your AOE stuns them for a chance to use another terrifying roar, also with the extra aoe stun it helps keep aggro and get some mobs you might have missed.