People make this so complicated, its really pretty simple.

Wizard is, in my opinion, the best DPS class in-game right now. It has the best skills of the DPS classes with good cast times, range, and lots of AoE powa.

Offensive stats: ~40 crit, then full damage, use damage set
with 40 points its pretty easy to get 60-70% crit which is all that’s needed, putting enough to cap crit isn’t all that effective

Speed build – is possible for wiz, but considerably less damage – put about 50 points in speed then go full damage, and use the speed-type armor. Spam meteor and the 25% damage bonus!

Defensive stats:
1. 40 HP then full def – perfect for general survivability, about a 20% hp bonus and later allows for great def.
Ignore people who tell you “later game blah blah dont need def because you can cap with fortified equipment” it’s dumb. First of all getting to that fortification requires a few months of farming or a good 500$+ dropped on scrolls. Also even with capped def, you still don’t have enough of it. Every class has 1 or more skills which reduce your def, not including the tactical which is so overused. You want the equivalent of 95% defense, even though the percent value only goes up to 75%.
2. Full hp build – the only reason to do full HP is for the PvP, when you dont have a bard on your team full HP is better than def, simply because the % hp per point is a larger amount. Huge hp numbers also make you look pro!
Mind you, if there are heals on your team def build has quite a bit more survivability. (this is true of all classes, if you didnt notice HP bards are much easier to kill)

As for which eidolon you use, it’s best to have one with heals (ill be going with Serena when she comes)

-For envoy path you dont need to leave the bottom half.
-This goes up to 57, start with crit side and the storm damage bonus should be the last thing you get (throw that last point at 60 wherever) 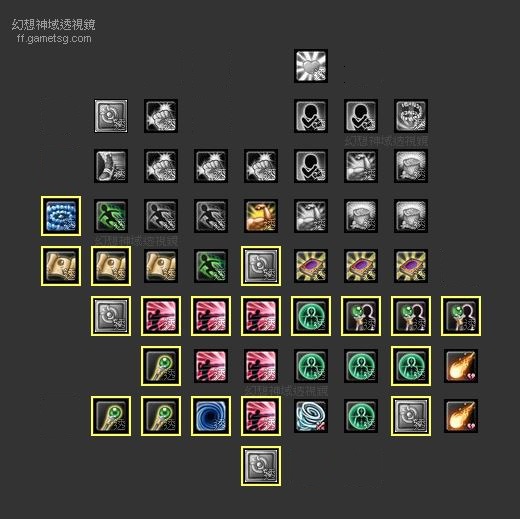 Ultimates:
-yes, void storm, its one of the nastiest skills in the game with that heavy DoT especially after upgraded
-The attack ultimate with a 10% chance is much stronger than it sounds, think of it like a secondary crit
-The def ultimate is also better than it sounds, it will regen 1% of your HP every second for 10 seconds as soon as someone hits you (longer after upgraded) 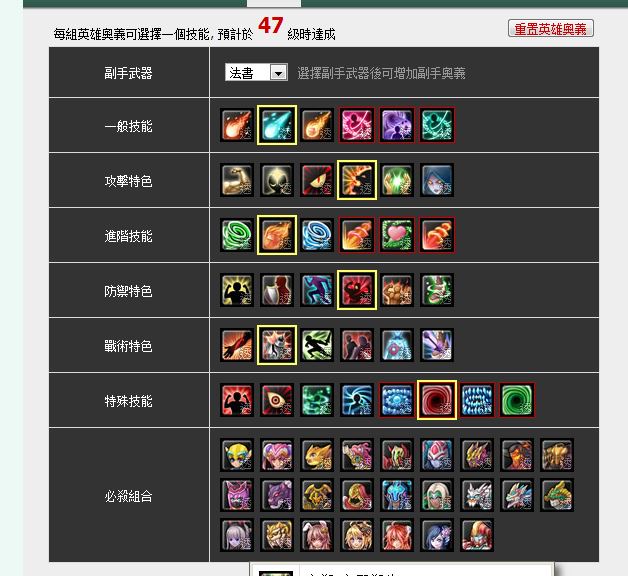 Secret stones:
Take all secret stones with secondary skill effects by this I mean the stones which have 4 bonuses on them, secret stones are sold by the CLASS MASTER npc’s in navea.
The stats on secret stones aren’t that complicated, note that there are stones with 3 stats, and stones with 4 stats. The last two stats on any given stone are overall stats, they affect everything you do. These are the stats that are randomized on every stone. Any stats above those two are specifically for the skill named on the stone. 3-stat stones will have a bonus damage for that specific skill and the two overall randomized stats. 4-stat stones will have a smaller damage bonus along with a secondary skill bonus (such as range +5m or crit dmg +15%) and then the two overall randomized stats. The bonus damage amount on either stone type isn’t that huge, which is why you want the 4-stat stones. You will have to buy and sell each stone quite a few times to get good stats. For now as wizard class, you want 5 stones with +3% accuracy as one of the overall stats (the other one can be whatever) and 2 stones with +6% crit damage (again, other stat doesnt matter). You will have to buy a grimoire stone and a belt stone from the sorceror class master.
You know all those little stones that have some minimum +dmg amount and drop from all mobs? You feed those to your orange-stones and it levels the damage bonus for it.

3-stat type secret stone (you dont want these)
The first damage stat in red affects only the fireball skill, while the 2 effects in blue will affect your character overall, every skill 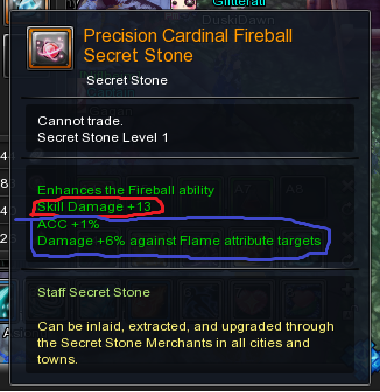 4-stat type secret stones (use these)
The top 2 stats circled in red affect the only the snowstorm skill, while the 2 blue stat affect your character overall, every skill. Note the 3% accuracy bonus.

Another 4-stat stone, note that this one is upgrade to level 35, giving it a larger bonus to damage for the meteor skill (yellow circled)
The 2 stats circled in red affect only the meteor skill, the two circled in blue affect your character overall, every skill. Note the 6% crit damage bonus.

Strategies:
-don’t ever warp into the middle of the enemy group with lightning unless your void storm is ready (lightning -> meteor -> void -> try to run away with sleep), hooray you stunned them all but half of them targeted you. (your main survivability strategy is to just not get targeted, stay way back of the rest of your team)
-if you target a shield or bard stack DoT on them first thing, then target someone squishy if available (snowball, demon seal, blood seal)
-if you target a duelist or gunner, use demon seal first thing
-if you see a melee character coming at you, start with icy curse, if it doesnt stop them use ice ulti, sleep, then back off well out of range to drop target (note that if you use void right after first ulti it wont give you the invincibility like the first did)
-Use lightning first thing against other ranged characters (exc. gun)
-If you get far enough away from someone, their target is automatically dropped, use this to your advantage
-Blessing should always be on CD, use the grimoire regen immediately after you see a debuff on your bar (most players will try to root you first thing)
–DONT STOP MOVING, EVER – a stationary wizard is a dead one
-Use alchemy! Get the HP pots which restore an immediate amount of HP, the second tier ones are easy to get (make 30 tier 1 to upgrade) and when you are under attack will help your squishy self more than regen pots