This is a mini guide about Tasos Channel Bosses. When you fight with it, you may meet some problem. THis guide may solve your problem.

Tasos Channel is a 3-man instance located on Rainbowfall Forest. But it differs from the previous instances found in the game in one aspect: the location of the bosses. Most other 3-man instances have one boss halfway through the dungeon and another at the end. On Tasos Channel, both bosses are located together at the end of the dungeon. Because of this, you usually have to tank both bosses at once when doing Tasos, which can be a strain on the tank and on the healer.

There is, however, a way to fight one at a time, which is what I’m going to try to explain here. Be warned that it requires teamwork, though. It involves one party member “resetting” one of the bosses while the other two take care of the other.

FIRST STEP
Just get through the dungeon however you like until you get to the bosses. When you get there, decide which boss you are killing first. For the sake of example, let’s say we are killing Angela first.

SECOND STEP
Next, the tank gets Angela’s malice and drags a bit away from the altar her while the healer keeps him alive. 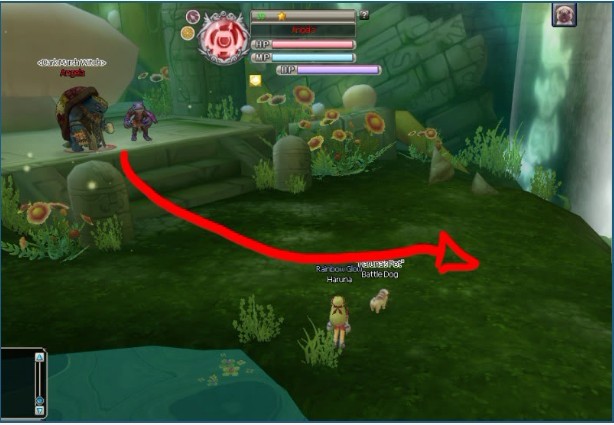 THIRD STEP
At the same time that the tank gets Angela’s agro, the third party member (usually a DPS) should get Juan’s agro and start running towards the entrance of the dungeon. After a certain point, Juan will give up the chase and return to the altar. However, since the tank got angela away from the altar on the second step, Juan will NOT agro the party. That way, the party can focus on killing Angela and them proceed to kill Juan instead of fighting the two at once, which may lead to a catastrophic end. 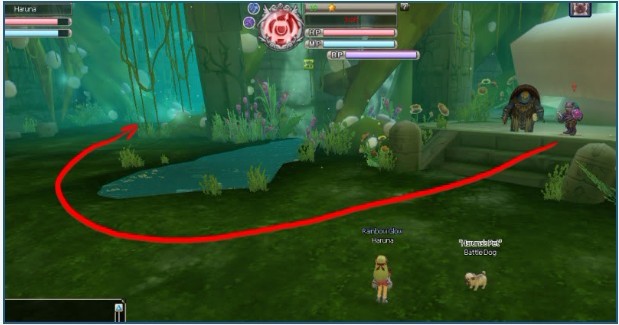 In case of duos, the healer will have to reset the second boss while the tank hold his own against the first, which makes this a bit harder. Usually stacking 5 Life Cure (if Cleric) will buy the tank enough time for this to be done.