Good morning everyone :] … another day of waiting …
So anywayz, here’s come the Royalty!!!

– Royalty Kung Fu prefers to use the finger instead of the sword and is most famous for the ‘Six Veins Divine Sword’ which attacks the bodys vital points to stun the target or reduce the target’s magical power. It is said that Royalty Kung Fu is the bane of magic users.

BIO:
– Royalty is a province of the country at that time, but they don’t follow their government, they have their own king instead. And in that province, most kings after they retired, they went to Royal Temple to teach young ppl kungfu, which later become a class, Royalty. 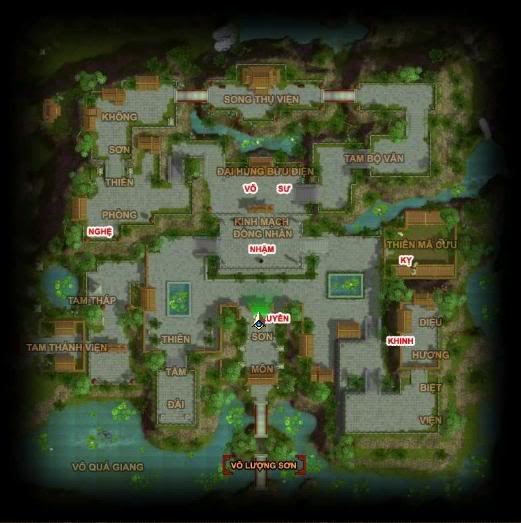 Mount:Since most of them are from royal family, horse is their only royal animal.
Normal Horse – lvl 40 – speed + 40%

– As the introduction state, Royalty use fingers for sword (which mean when they point, a force gonna come out. Not USE their finger to fight with swords =.= ) Disciples in Royal Temple train very hard, not offense much, but defense. They have high elements resistant and highest accuracy rate of all classes.
– Royalty are consider to be both In.(magical) and Ex.(physical) Attack. Since Royalty have the least damage(normal damage with no skill), they have skills that decrease enemies’ defense to help them in battle.

Advantages:
– Highest accuracy and elements resistant of all classes :] cool!!
– Strong and last long AOE, helps in training.
– Both In. and Ex. attack give them more chances of winning any classes.
– Very cool effect like stunt, bind, or destroy enemies’ MP

Disadvantages:
– Have the least damage of all classes, rely heavily on pets and skills’ effect in pvp, wars….

– Full VIT: Most gamers choose to build their Royalty this way, since Royalty’s damage is not that strong, the best way is to have more HP and stay in the game longer. Btw, Royalty also have high In. and Ex. def so Full VIT is pretty much stalling the most.

–Full DEX: This way will bring your accuracy even more higher, more crits. That way you will not miss a single skills on your enemies.

I was thinking about a full STR/INT Royalty but the stats do not improve Royalty’ damage much since it already low. So I suggest you guys don’t build these way.

For the skills, lvling, pets I will continue update when i have those information.