– The Minstrels are often depicted as na-er-do-wells and charlatans who prefer not to meet challenges head on. They rely heavily on traps and devices to confuse their enemies. Their devices normally implore the aid of magic and fire elements.
– Minstrels are very peaceful, they do not use they kungfu unless they are in bad situations. They seclude from people to live their normal life with nothing to worry about in beautiful caves with ancient carvings in it. ( cool huh? :] ) 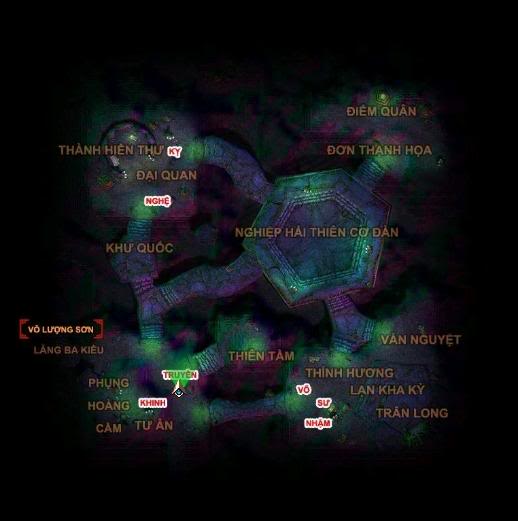 Mount:: Since the caves they live are all the way in the forest, deer is the only animal that they can make friend with. (deer will run away from enemies, instead of fight back -> Minstrel)
Baby Deer – lvl 40 – speed + 40%

Advantages:
– Minstrel have traps and its “burn” effect help a lot in training.
– Minstrel also have plenty of effects that are very important in pvp, wars … (like burn, slow down, decrease enemies’ defense …)
– Minstrel have x2 damage
– They have teleporting skill that will bring them to the selected destination in seconds.