In CBT5 a new kind of currency has been introduced – the Ancient Coins. These are used to buy craft stations, blueprints for houses castles, ships, siege engines, and much, much more. Trading is the only way to obtain these Coins. Trading can also provide a hefty income in the form of regular gold, which even with the introduction of the newcurrency has not lost its value

Trading happens between players, and certain NPCs that buy trading packs from players, either for Ancient Coins, or for regular gold. There are 29 different kinds of packs, 27 of which can be crafted. The other 2 kinds you can buy in 2 of the largest ports, one on the Eastern continent, and one on the Western continent. It is assumed that only new players will be using these buyable packs to trade, since they are the cheapest and the most accessible. The amount of the packs is limited. Every day at exactly 12:00 server time, in the Western and Eastern continents’ respectful ports 50 packs spawn, sold for 5 gold each. One should never forget about the risk of getting mugged, since the packs’ spawn time is known not only to the trading players, but also to pirates, who can easily attack your ship and steal all of your packs.

When it comes to the craftable packs, things get a bit more complicated. In order to craft a single pack, you will need 100 of the main resource, as well as a few rare ingredients gained by random chance while gathering various plants, ores, trees, etc. The likelihood of you getting these rare ingredients depends directly on your gathering skill level. There are a lot of different kinds of packs. Right now [2:00] you can see me crafting ore out of avocado and molluscs which shows that packs can be made out of resources gathered both above the ground and under the sea. It is obviously possible to trade alone, but crafting and selling packs is much more effective as a group. Each pack can only be crafted in its own exclusive location. For example, the avocado and mollusc packs can only be crafted here [map at 2:36].

The packs can be sold to a wide array of NPCs located in towns of the Eastern and Western continent, as well as on an island in the middle of the ocean. The further the buyer – the higher the payoff. For example: the mollusc-avocado packs could be sold for 7 gold at the location they’re crafted in, but 52 gold on the aforementioned island. In order to prevent the trade system from dying, the developer added a mechanic where a buyer NPC will pay less and less for each continues pack of the same kind. And lastly, some advice for beginner traders: never neglect the security of your packs, since the pirate lifestyle seduces PvP enthusiasts not only with the atmosphere of the sea, but also with fat, ill-gotten loot. 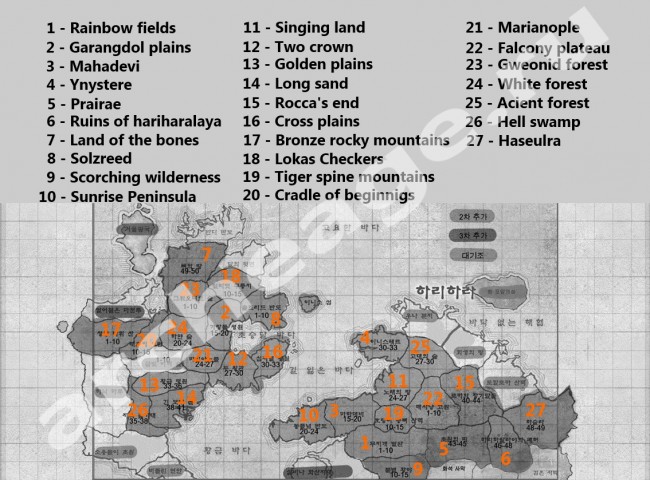 A table of useful info regarding different craftable packs 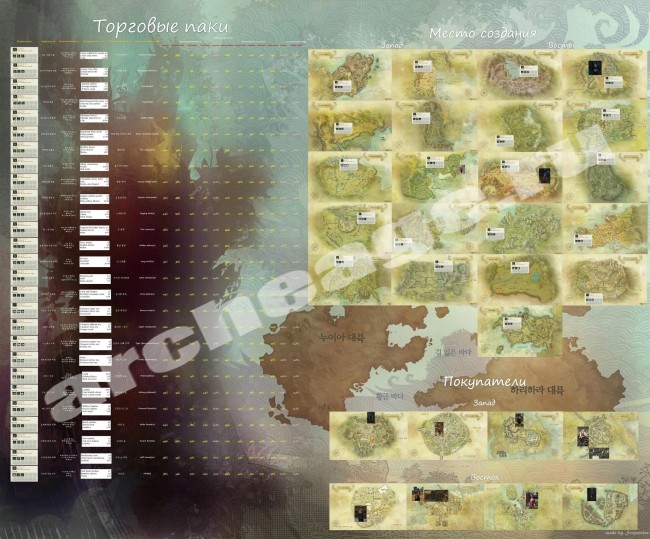