With all the new players I figured it may be good to have a readily available post detailing the game modes.  As people adjust to maps, the next step will be to learn how to effectively play a part in the various objective games.  Hopefully this mini-guide will ease some of the pain for newcomers.

Each teams starts with 25 total lives.  The goal is simple, kill more of them than they kill of you.  That’s it.

Protip: In general it is a good idea to stick with your team.  If you have a shaman, do what you can to peel for him when he is being attacked.  Peeling is the concept of creating distance between him and his attacker.  Untilize CC to keep him happy, and as a result he should be willing to keep you healthy.

King of the Hill

Each team starts with 1500 points.  There is an icon at the top of your screen that shows you who currently is controlling the tower.  As you capture a tower (via more of you being on the node than them), you will see the bar slide to the left, and their score will deplete.  You want it to look like this,

as the green glow around the icon indicates your team is in full control of the tower and is depleting their score as fast as possible.  The opposite (to the right of the icon and glowing red) is no good, and will not make your team score happy.  Every 2 minutes the tower will change location.  As far as the clock goes, this will occur during the odd minutes.  13, 11, 9, 7, 5, 3, and 1.  10 seconds before, you will see the icon begin to flash.  This means the tower will soon be moving and reset to neutral, so be ready to seek out its new location.

Capture the Flag, with the addition of the towers used in King of the Hill.  The goal is to grab the opponent’s relic located near their spawn point and bring it back to your relic location.  The towers will effect how many points your team receives for a capture.  Full tower control = 3 points.  Partial tower control (the bar is green but the icon does not have the green glow) = 2 points.  Neutral or enemy tower control = 1 point.  Due to this scoring system, it can be vital for your team to maintain control of the tower both to gain as large a lead as possible, and to stop the opposition from gaining the maximum points for each capture.  From any location in the map, you can see where the relics are, along with the capture points. 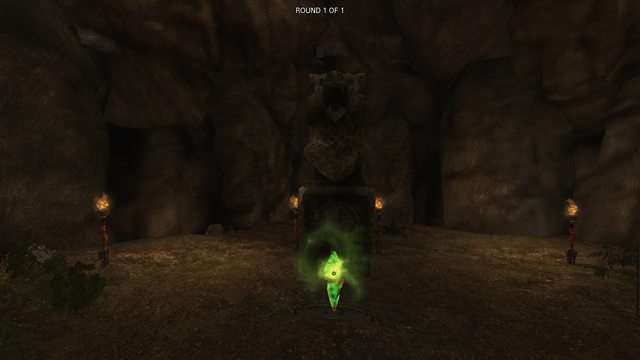 Protip: Utilize your wall jumping skills when carrying the relic.  Dodging attacks and decreasing the distance between you and the capture point is key. Also, if you have built up a substantial lead, keeping the tower capped in your favor can be less risky then trying to chase down the enemy carrier.

Team Deathmatch, but each player only has one life.  Upon death you will be able to spectate your team for the rest of the round, but cannot respawn.  The fastest of the game modes, once every player has died, the opposing team wins. If the battle continues after 6 minutes, a tower spawns.  The team who captures it first then wins.  This is to reduce stalemate and stealth frustrations.

Tower Locations for KotH and CtR 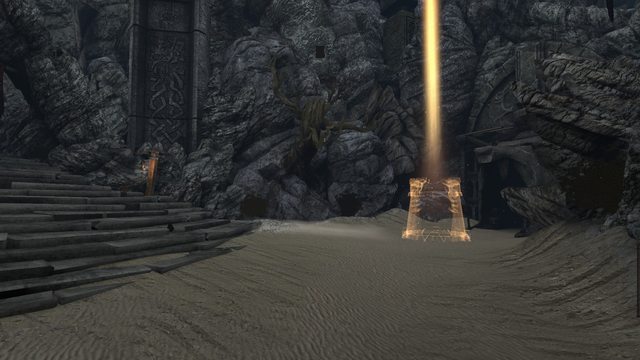 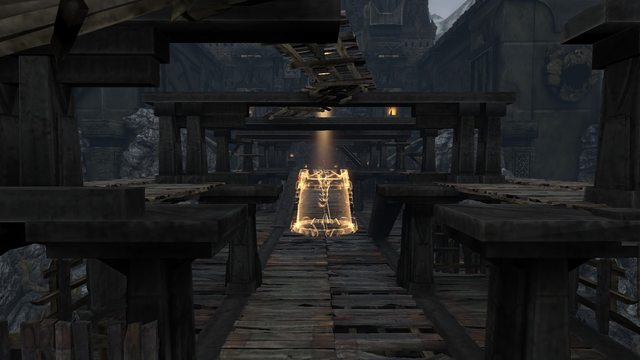 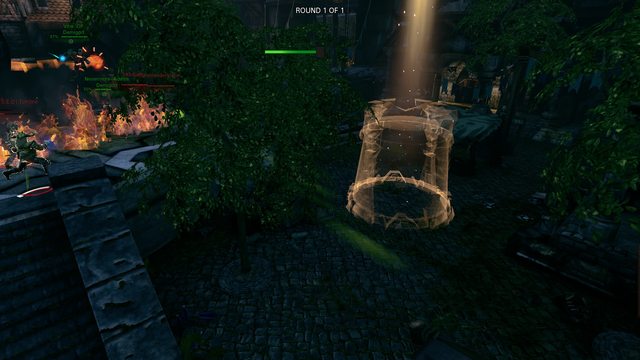 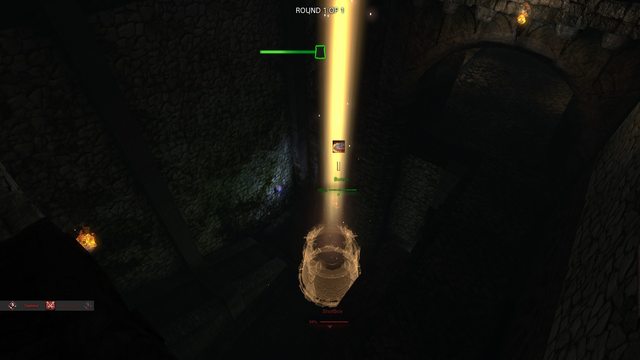 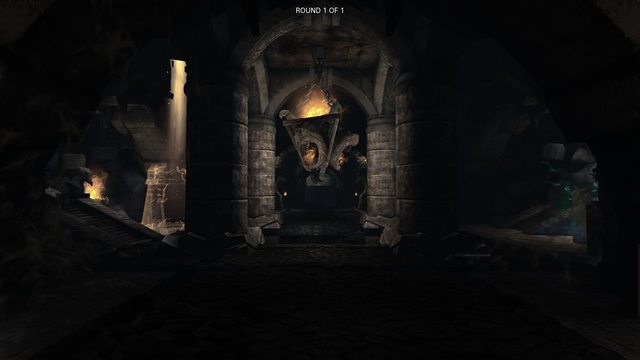 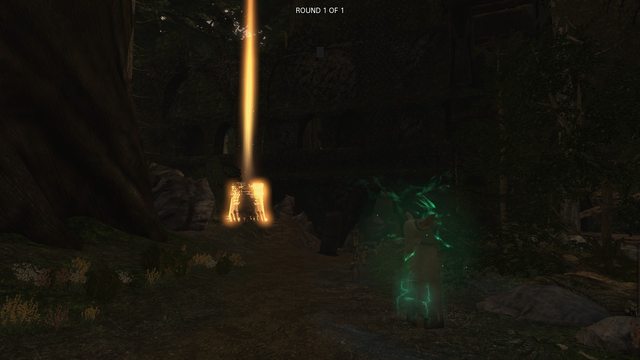 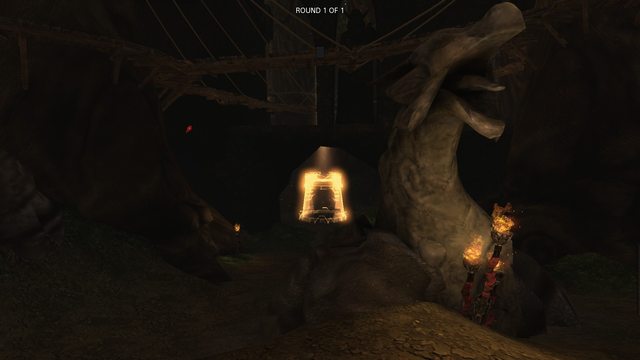