In Age of Wushu Reputation is rather important. The higher the reputation the better titles you can get from your school and the more mini-instance you can open up and possibly get some really nice martial art Jinghu skill sets. However how does one get rep, and better yet how can some one do this faster?

1. Starting out. As you start the game your going to do alot of quest as part as your story line as well as school story line. These mission will pay out alot of rep and get you into rep grind pretty fast. Do all these quest.

2. Questing. Most quest in this game generally do not offer you much in terms of rep, however you will discover as you go up in rep more quest become available and some of them have a greater amount of rep then others. The down side is you really have to hunt for them. Many quest in this game are also repeatable. Thus making this grind a tad bit easier, however it is still a long grind if this is all your doing.

3. Mini instances. These will give you some rep however not as much as you would think. The higher the level of the Mini instance the greater the reward.

4. Forbidden Instances. These are by far the greatest source of Rep. Twilight Village is about 1k rep(excluding event quest), Green Cloud Castle is about 10k in normal. Now the higher levels will equate out to higher rep.

5.Guild wars. Killing, setting buildings on fire, putting out fires and kidnapping maids, and pretty much any action that helps advance or defend your side will gain you rep. 20-40 rep per, so get to killing and get burn the base to the ground.

6. Secrets. Now there are a few things that are known to a select few who took the time to explore and try out everything. These two quest will show up if your over 35k reputation.

A. 1270 daily quest.
Start in Louyang and head to the Badu Stronghold.
head all the way back till you go out the back side 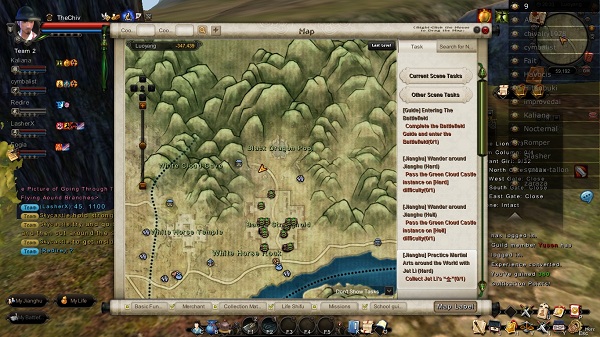 talk to this guy 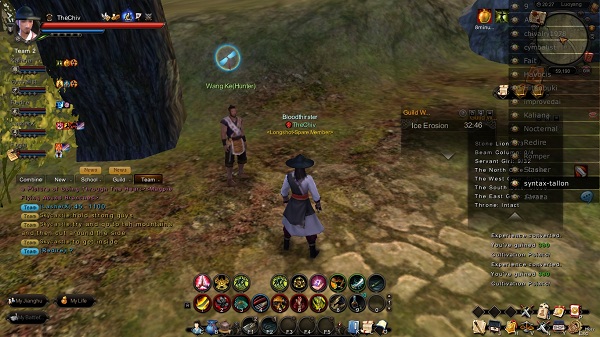 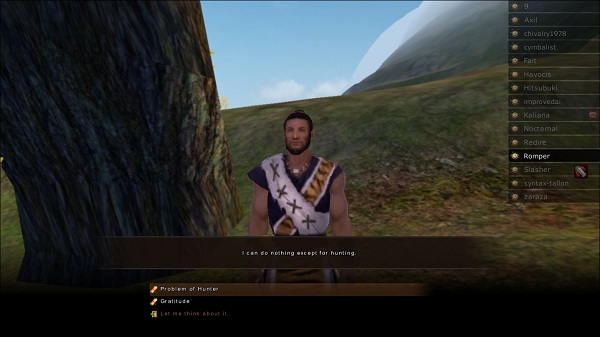 B. 280 rep quest.
Start in Louyang and head to Badu Stronghold
As soon as you come in make a right 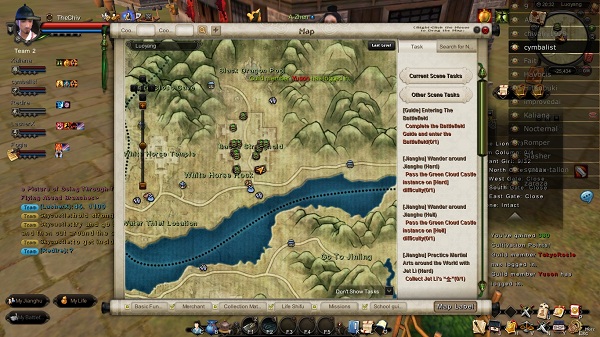 Talk to this woman 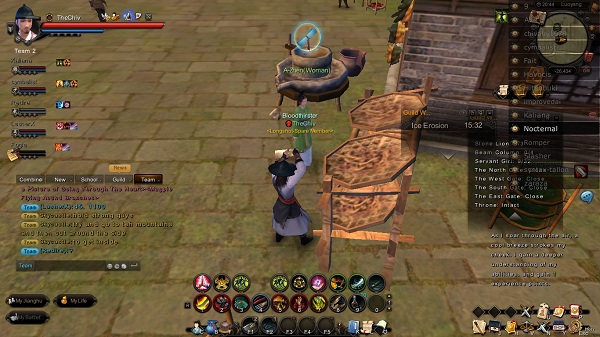 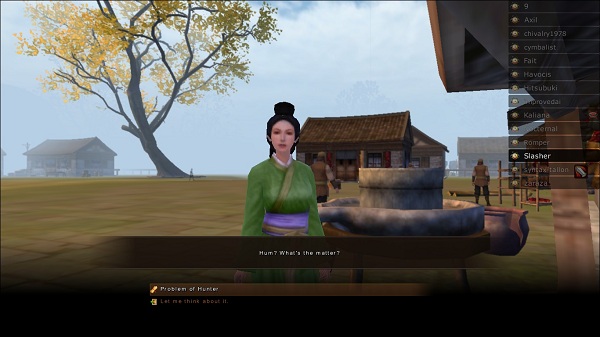 There are many quest in this general area that tend to pay out more then most in reputation, some are one time only while others are dailies. So take the time and do them and enjoy the reputation.

Now the last secret is this. When you reach 29 on your second internal skill you will be able to run Peacock Villa. This pays out well over 240k reputation, and to be honest common is way easier then Green cloud castle Hard mode.