Wings, an extremely rare form of special equipment exists, it has a cool appearance, but also to the holders of strong stat.
Those who have wings, not just the lucky one in a million, is a strong powerful symbol. 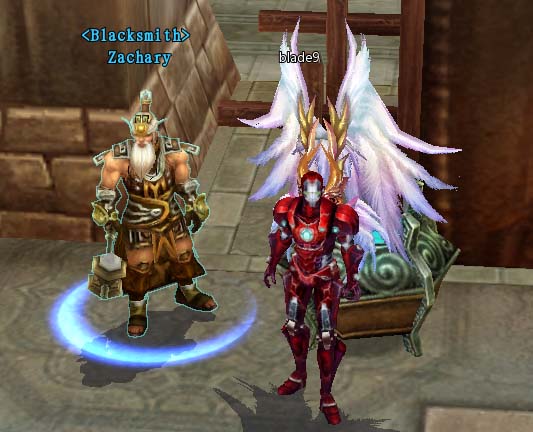 Combine conditions:
1: Owned and acquisition wings combine formulation(in mall)
2: With wings of Feather fragments (The boss of tower of Choas)
Combine process:
1:Find the NPC in Dragon City –Zachary<BlackSmith>,open the Items Forging.
2:In the list on the left, select” Wings recipe” which you wants to combine
3: If the combine conditions are met, you can click on the “Start” complete the wings combine operation 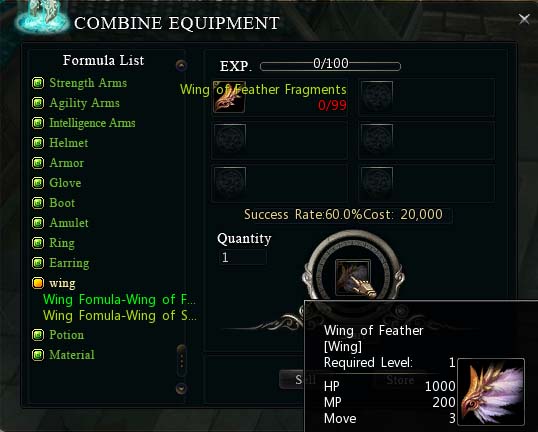 After the success of the combine can be obtained psychic quality +0 wings. 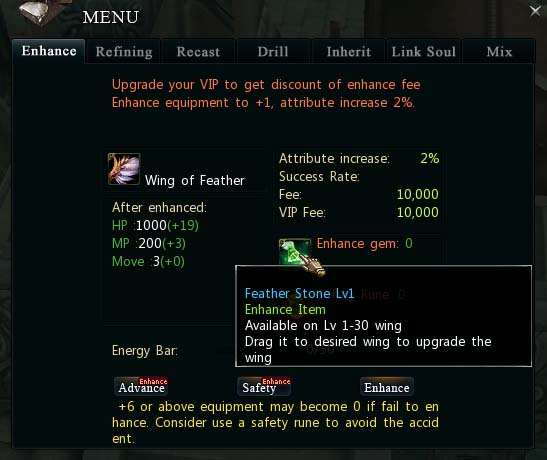 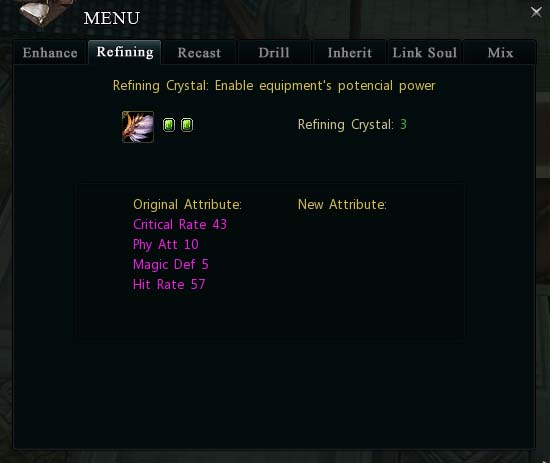 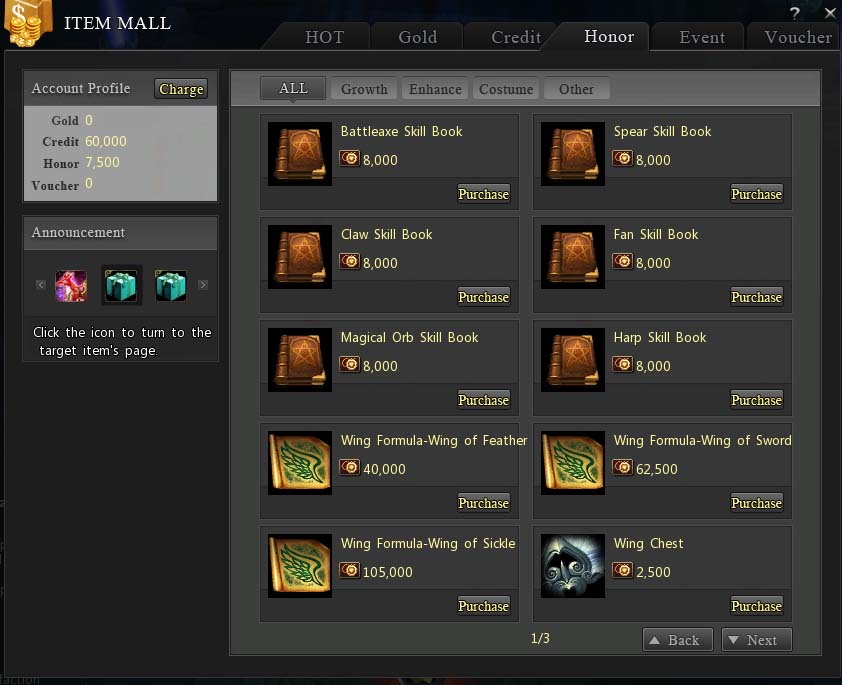 Requirement, you need to get the quest item “Frame of Wing” . Drop from any mobs Lv35+

After you get it, right click to accept the quest. it’s a series quest and totally have 10 sub quests.

You will get log exp rewards and a Snow Wings after the quests.(15 days)