Faction War is the fight between 3 factions (Red Lotus, Thunderclap, Raging Tides).
Event time: daily @ 20:15 – 20:45 .System will give announcement, when the battle map is ready for entry(No Entrance fee will be charged)

Battlefield’s capacity. In a particular battlefield, each faction can have 18 players. Total 54 people.

* At the beginning of battlefield start, each faction have 100 points.

* Anyone get killed will drop 5 point of battlefield points.

* The first faction to reach point 10k will win the battle.

* Destroy other faction’s flag, their faction point will deduct 5000.

* Can’t use teleport items in battlefield.

Rewards:
In the Time Period , if any faction’s points reach 10k, they will win the Faction War. The Winning participants will obtain 2700 honors each (Losers will get 800 honors each. And a Boss will come out, if the boss is killed,it will drop some crafting materials or formula to make good items. Kill the Boss before 21:00 or else the boss will disappear, and players will be teleported out of the battlefield.

When the times up , if no faction’s points reach 10k, then the higher points faction wins the War. The Winning participants will obtain 1800 honors each and all players will be teleported out of the battlefield (Losers will get 800 honors each). 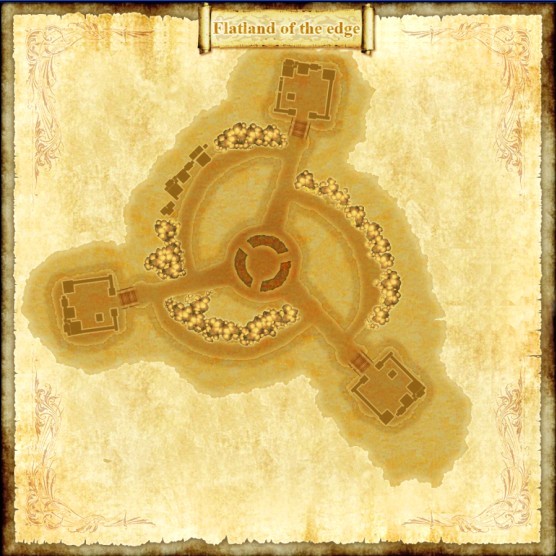