Whether a player prefers close-range melee combat, long-ranged warfare, or wielding magical arts, there is a class for everyone. 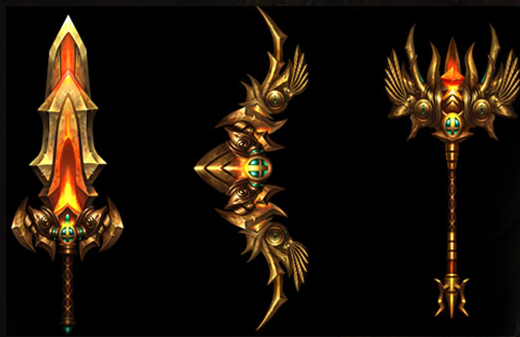 WARRIORBuilt like a tank, the Warrior charges opponents to deliver heavy damage. By striking multiple foes with great force, the Warrior can clear the way for allies, and teach his or her opponents, once and for all, why everyone should make way for a giant sword. 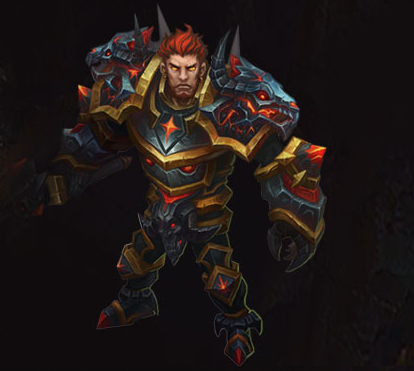 RANGERAgile and dexterous, the Ranger is a master of an enhanced bow and arrow. A balanced set of skills allows the Ranger to both causes negative status effects on opponents, and be life supportive to others. They also hasten the party while traveling the world, to rid the world of Ophion’s army, faster. 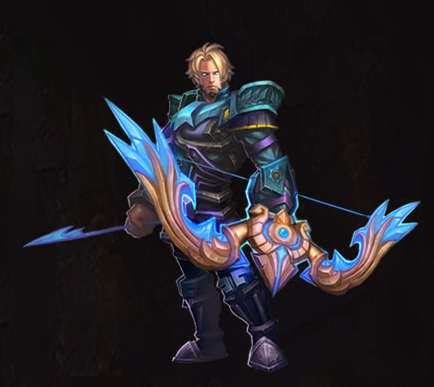 MAGEThe Mage wields powerful frost magic through a staff, tapping into the life source of the world to freeze and slow opponents, while still supporting allies with shielding auras and magical protection. 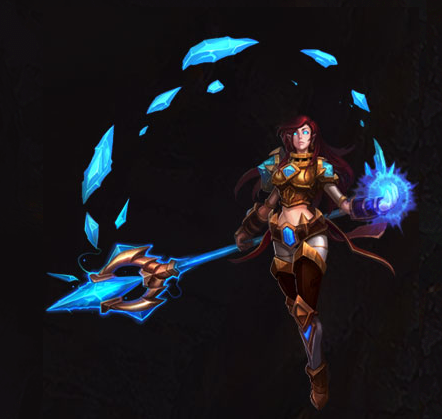