It’s hard to call it guidance guide, as it’s merely a couple of diagrams showing the optimal distribution of quests, so you can perform all quests and gather all possible stat points as painless as possible. Much of the quests like “Go and talk to someone at the station x” is not included here at all. Stick to the following, and everything will be ok.

Firstly, always take all the quests at the station, and complete those that have already been done. If you have any quests in the diagram that are connected by an arrow, it means that to get the second quest, you must go back to the station and complete the first one. If you want to quest using my diagrams, always check if you have all the quests that are on the list. When you level around Charing Cross Station -> Green Park Station -> Oxford Station, there are often new quests on the previous station. Thus, preferably, before you set off, check these three stations first to make sure you have all the possible quests.

When you leave Charing Cross Station and head to Southwark Station, just make quick run to SS, complete all 3 quests “talk to someone there on the SS,” and then return to CCS, as you’ll find some new quests there. After that point, there will be no going back to the previous stations for new quests, so you can easily go on leveling without worrying that you missed some quests. On the Mark Lane Station you’ll find Broker, and he’s quests are quite annoying. You’ll meet him for the first time on the way to Liverpool Street Station. You can leave him at that point, because at the end of the Epilogue, you’ll have to visit him on your way to the new expansion “2nd Attack.” Thus, I recommend doing this quest line at the end. I think that’s all. I hope all of this will be useful for you. HF an GL. 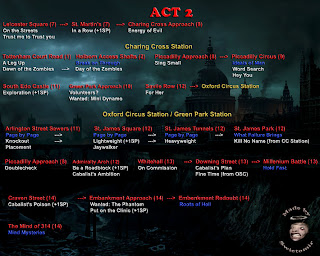 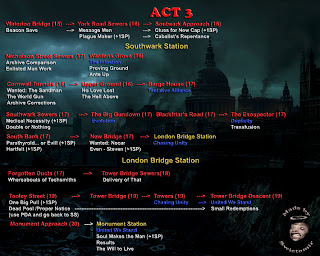 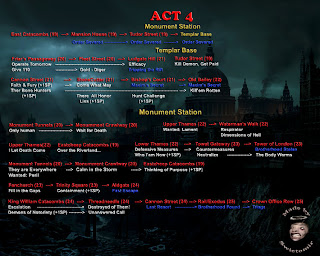 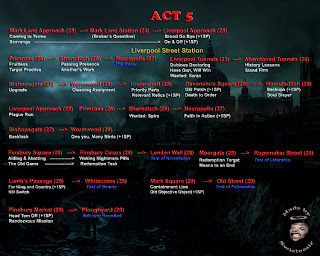 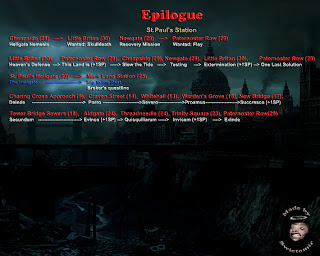