This is the current build I use myself to farm Obsidian Weapons & Supreme accessories. This build works really smoothly. Though, I have troubles doing it with a duo (except on last wave)

Boss Tactic:
The way I go to kill the boss might be unusual, but I use the Series EV’s Proton Charge Blast. This ability does TONS of damage with a good weapon (Pawn Shot I believe is the best weapon for the ability). With the combination of a Propeller Cat and a 2.6k Hero Boost monk, I can melt the boss in seconds with a duo.

First of all, for those of you lazy people, here’s the first wave and complete build DDPlanner Layout. 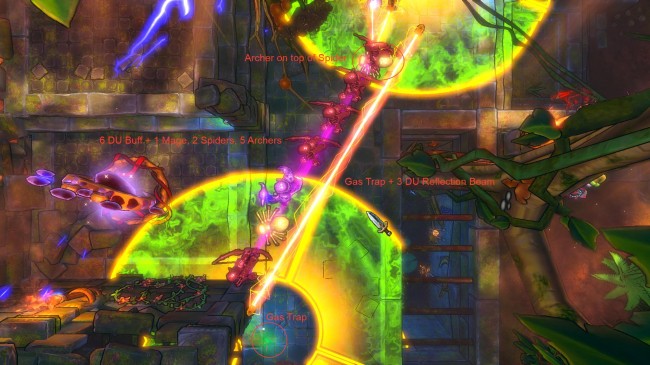 The bottom end of the Buff Beam can probably be moved a little towards the right if you’re experiencing ogres hitting your crystal. The top end of the buff has a archer on top of a spider. 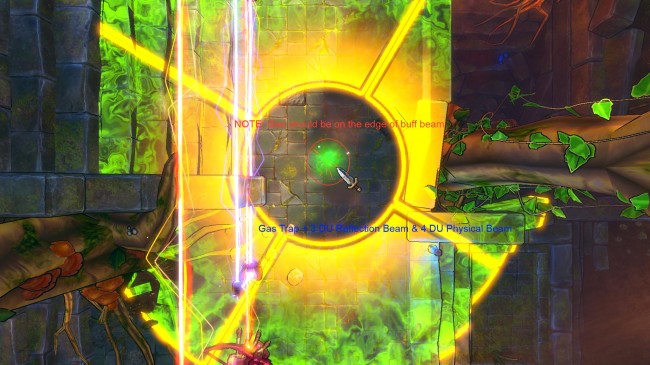 Be sure when placing the gas trap it’s on the edge of the buff beam from the previous image. Also, the Physical Beam is right where the Reflection Beam is. The physical beam isn’t needed, but it distracts ogres for a little bit. 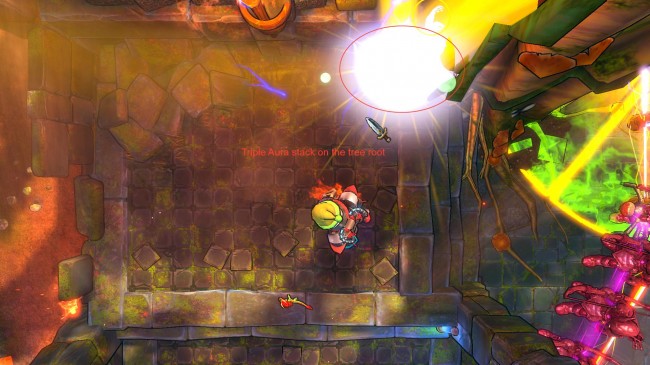 This aura stack is in the western area. 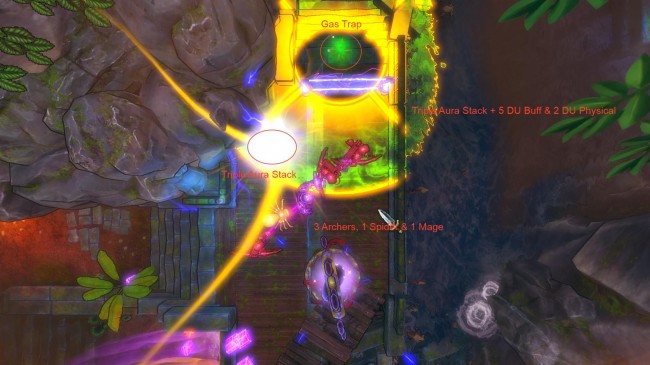 Yes, the mage is not on top of the spider. Aura stack should actually be placed closer to the crystal behind the minion wall. 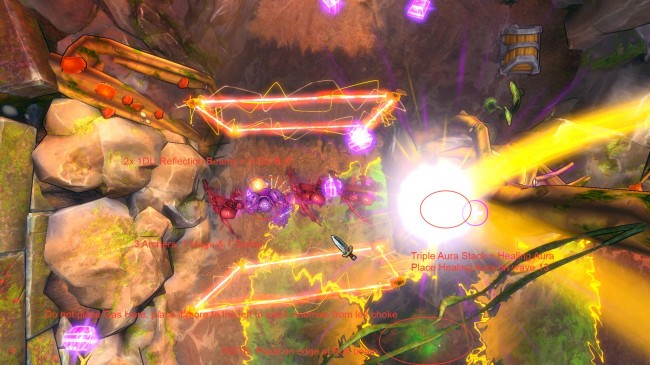 Mage is on top of spider. Aura stack on top of the rock. Healing aura placed on wave 13. Be sure the gas trap is placed a little more to the left. This clogs up enemies in this choke, causing less traffic in the western crystals.