Over the course of time the pet system will be released in Hunter Blade!
Imagine this, an imposing brave hunter followed by an equally impressive exotic pet. This would be an amazing spectacle for all to see! 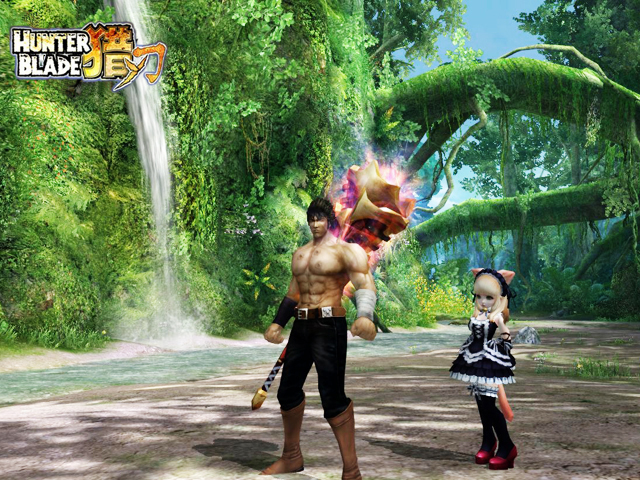 In Hunter Blade, pets can be obtained via three different ways: buying them from the Cash Shop, a lucky drop from a instance, or a reward from related events. If you are rich, buying strait from the Cash Shop is the easiest way for you to obtain your favorite pet, but If you do not want to spend real money on it, then you can go straight to instances and try your best to obtain one from certain quests. Eventually you can own all the pets from instances, quests and events! You can summon your pets in the village and during instances. In other words, you can invoke your beloved pet anywhere anytime! 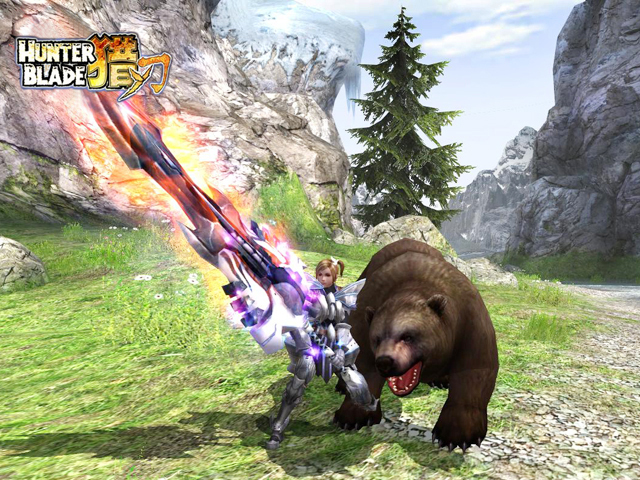 A Hunter who goes into a instance with their pet will find that the pet can help its master with collecting dropped items as well as selling unwanted items. Another remarkable merit of pets is that they are willing to help hunt large beasts. Pets inherit a small amount of attack and defense from its master, but its strength still can be enhanced through equipment made just for them. So don’t underestimate the power of your pets! In the instance they can be seen as teammate, or at least a helper. When hunters are not able to cope with the horrible monsters, simply invoke your pet and it will fiercely fight with you! Like their masters, pets may be defeated in fierce fighting, but don’t worry! Pets will revive automatically after a short period of time. Pets are really affordable, portable, adorable, and would never drag you down anytime. 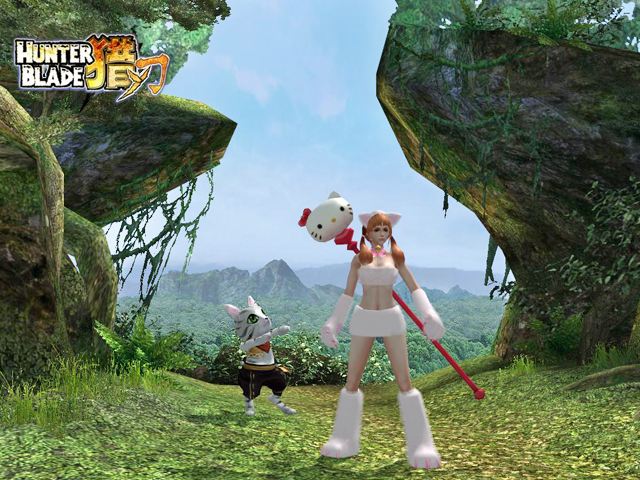 When a pet reaches level 70, it is the best time for them to get involved in a love affair. Finding a beloved spouse for the pet is priority before anything else. You can post an message for marriage with requirements in matrimonial agency. After a successful pairing, the next generation is then bred. The Hunter will automatically get a pet egg of the second generation of the pets. The intelligence and skills of the second generation might be different to their parents, but items bought from shop can help the new pet to totally inherit the original attributes of the parent pet. Be aware that the max generations of a pet is three and pets from different generations are not allowed to pair and breed. 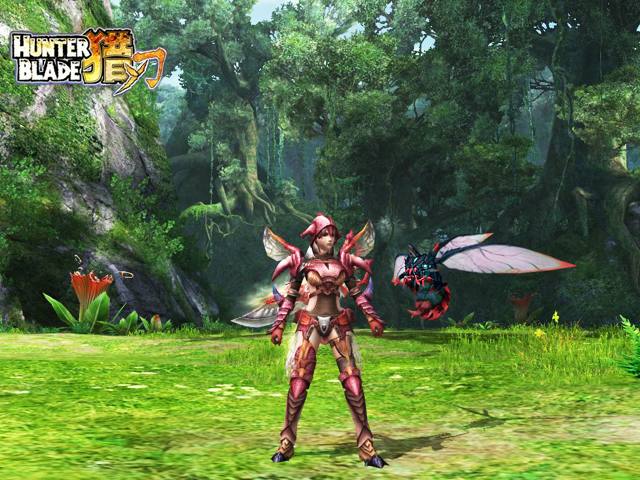 Trading pets will be available in Hunter Blade as well. Bound pets can even be traded after purchasing specific items from the Cash Shop. Using the item will turn the bound pet with its skills and equipments into “Seal Status” so that they can be traded altogether. Pet eggs can be traded directly. 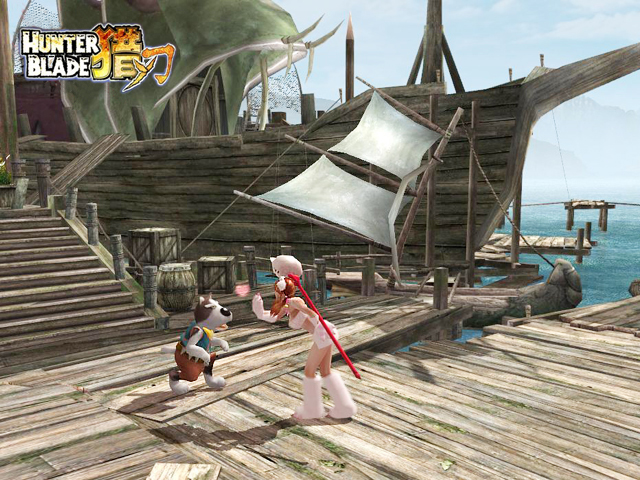