obviously you choose to do the ape king monster boss. but on what difficulty? and is there any special mechanic like shooting it’s face to take off a tusk?

Alright, so i met a player named Ascaloth who happened to have the full set. And he taught us the way to be able to obtain tusks more often. so giving thanks to him, the information can now spread. heres how it is. 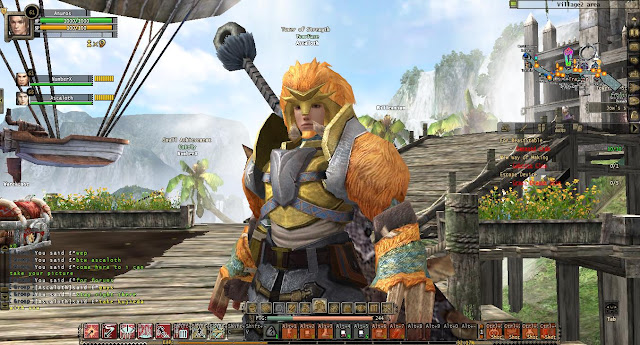 this is Ascaloth. he was nice enough to take us through a run to see what you needed to do to properly get a ape king tusk. Once all the young ape kings were killed and the boss spawned, he killed the adds around the boss. this part is probably optional so you dont get the nuisances of having other monsters in the way of your strikes. After, he would carefully get in occasional strikes, only when it was a sure shot to the face. forinstance, when the monster is digging into the ground, when the monster is wiping it’s face clean, after the monster lunges and lands on it’s feet, he would run up to it and smack it in the face, then roll away. all strikes were carefully planned out to the face, until you are able to see an injury on the boss. 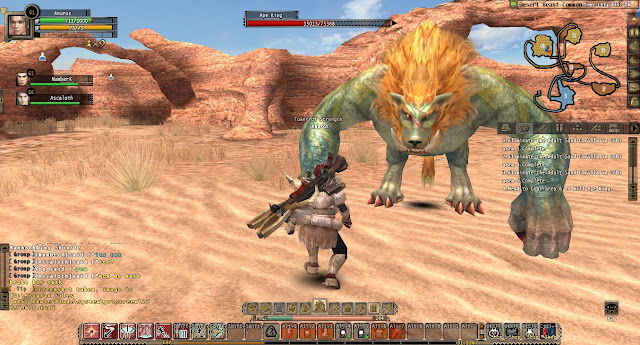 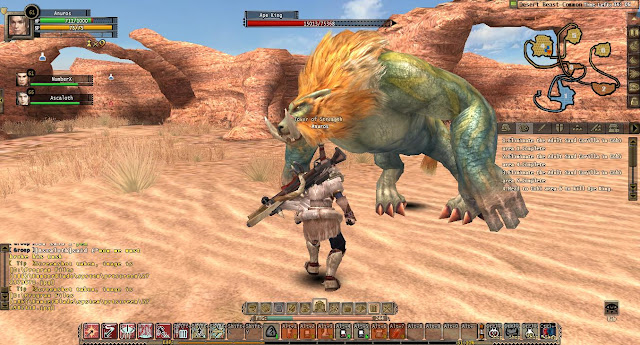 as you can see on it’s face, it shows a scar, this is the injury thats needed. I am told by Ascaloth that there is an even further injury that has to occur, which is a tusk break. Unfortunately, the ape king had died before the tusk broke off. Bows do work for this!.
I hope this helps other hunters in need of Ape king tusks. Ive been farming for 3 days so far, to no avail. goodluck hunters. 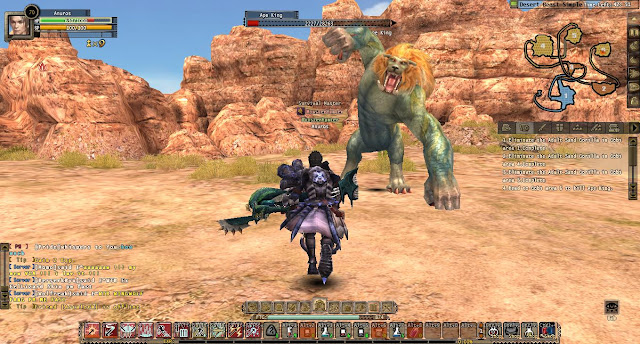 i had become level 70 and went back to see if the tusks broke off. heres the affirmation.