Positioning is an important aspect of naval battles. Here is a list of tactical maneuvers that can be used in combat to defeat your opponent.

A good start is half the battle won. Understand the various ways to begin a frontal engagement to improve your chances of coming out ahead. 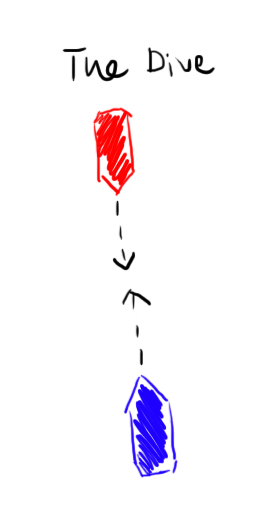 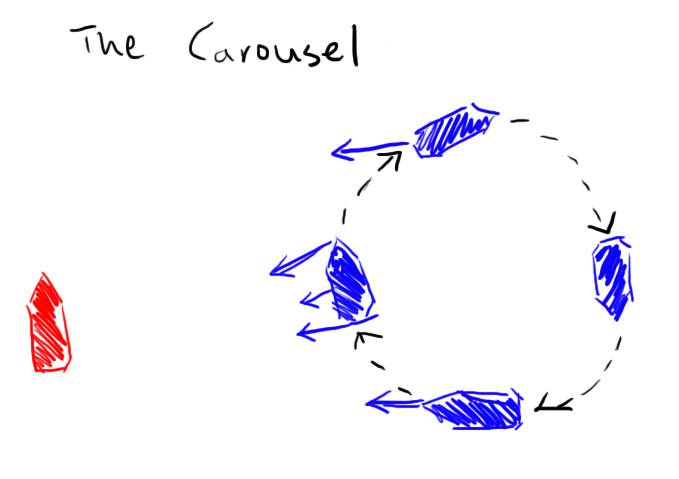 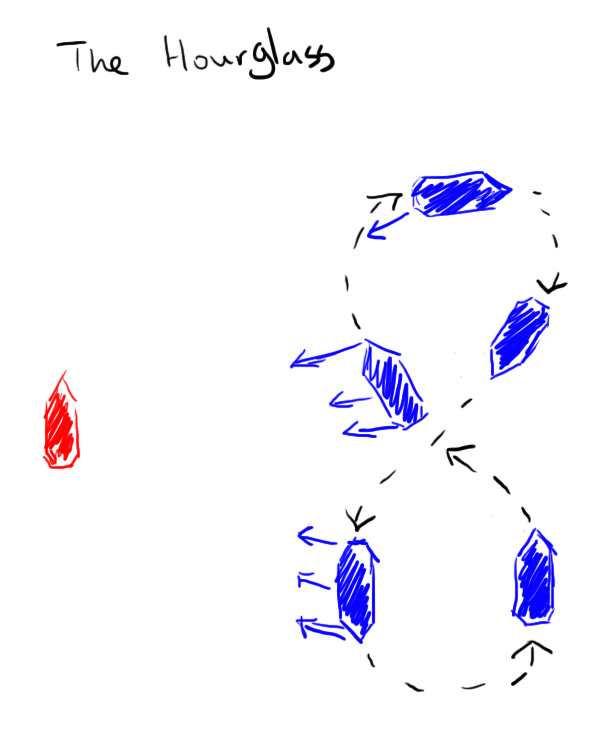 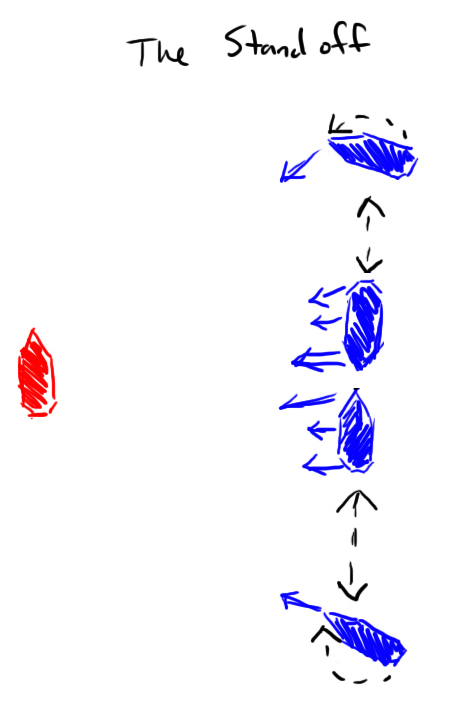 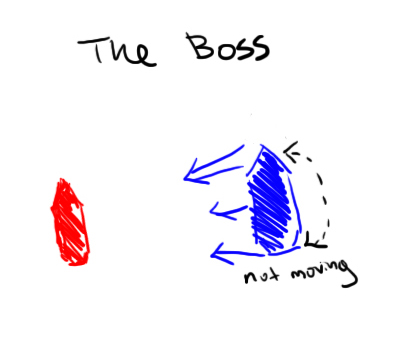 Often you will find yourself in a Mano-a-mano situation where there is just you and your enemy. Learning the various tactics used in a dog fight will ensure that you come out on top. 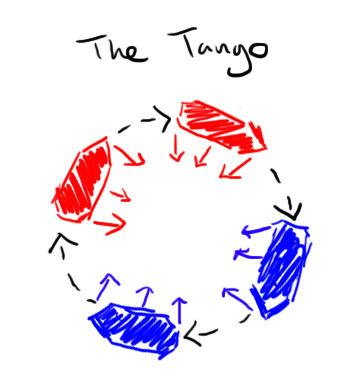 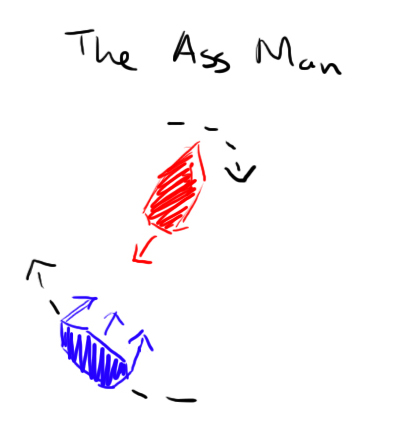 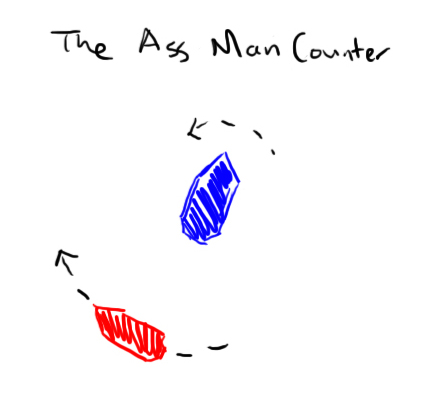 Congratulations, you have shown the enemy ship who is the better captain and now they are fleeing the battle. Now learn the various ways to ensure their demise. 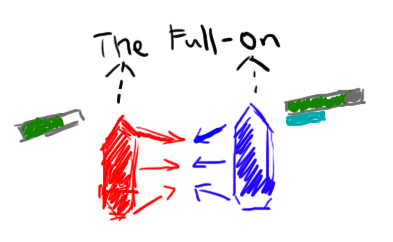 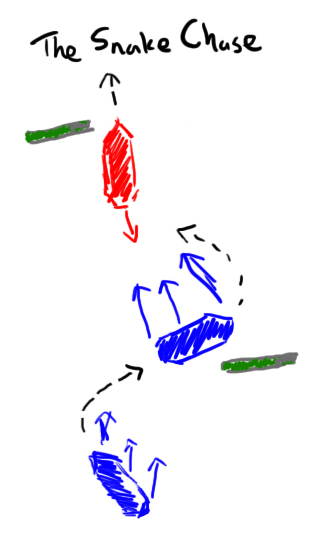 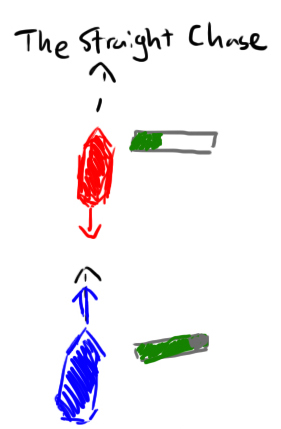 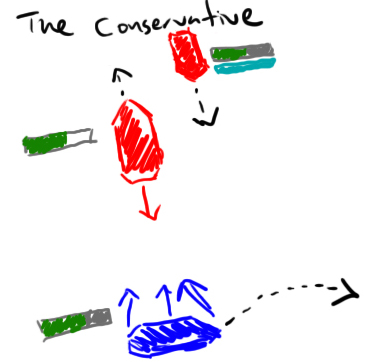