While playing Vindictus can be easily compared to other hack and slash games in today’s world, there are a large amount of elements that are combined to make this game vastly different to other hack and slash games people may play. This guide is more focused for the casual gamers detailing the basic knowledge for casual players rather than the extreme aspects of grinding your lv 1 Lann to 30 in 2 days.

An important aspect of playing Vindictus is knowing what you are comfortable with. Choosing the correct configuration to suit your gameplay style will most definitely create a difference between pnwing a Gnoll Chieftan or getting owned by a Lesser Gnoll.

For people who are used to hotkeys in other MMOs or other PC games may find that using keyboard configuration for items more easier as buttons tend to be located towards the left side of the keyboard and easily accessible. Using the “S” and “D” keys for combos may be cluttered and frustrating at times as there are also other buttons that are more useful in various situation. Grappling with the “W” key may be easy to readch mid combo but a frantic panic of the moment can have you switching left and right cameras making the combos fail.

Mouse configuration is highly recommended to more causal style of gameplay as this set of key focuses more on a simple set of keys to execute combos (left click, right click, E, F etc.) Alternatively if you’re willing to shell out some money for a Xbox 360 controller or already have one, you can use that to play Vindictus if you feel controllers are more comfortable. Configuration can be found at the Vindictus Website

“…gaming technology should be working towards controls that use smaller movements not larger ones, to enhance immersion by minimizing the separation between thought and onscreen action.” – “Yahtzee”

“For every minute spent in organizing, an hour is earned“

Every person who has cleared a real dungeon (not counting the wooden gnoll boss) for the first time would’ve gained an adrenaline rush realising how easy it was to clear a dungeon and jump straight into the next dungeon to satisfy their thirst for blood. While it may be a fun time at low level dungeons it may the cause of many deaths in a party.

People who forget to check their inventory for enough potions, phoenix feathers, spears, chains, bombs or their weapon durability may find themselves up a creek without a paddle. Checking you inventory quickly by tapping the “I” keyboard briefly before a mission to check for enough spears or armor durability may prevent your character from being insta killed by some of the later bosses. Some minor secondary purchases can be done on the ship from the owl. Also be sure to equip the items by right clicking the item in the inventory window.

Weeding out useless items that you will never touch is also a very important aspect in game. Get rid of items that will be 100% useless to you (e.g. having a low level sword/armor at high levels). If you aren’t going to craft an item at all why bother keep the material. You can probably sell the item in the players marketplace for a small fee and gain something out of it.One thing that will happen during your adventures in Vindictus is getting overburdened with too many items and having items being sent into your mailbox.

“Money never starts an idea. It is always the idea that starts the money.” – Owen Laughlin

Gold is used in Vindictus as the main currency to purchase goods that are used for questing. Just like in real life, a small amount of money managing skills is required to survive higher level dungeons. With the beauty shop update and the dyeing system introduced not too long ago, many a foolish warriors would’ve spent a sizeable amount of gold turning their swords into a darker shade of grey only to realise that there are better swords out there.

For beginners, the cosmetic trap of dyeing all you items when you feel like it will probably chip into your potion funds. Since merchants don’t deal with patsy single digits, a whole chunk of 2000 gold for a 10 stack of potions may pack a punch in your wallets. It isn’t recommended that you spend all you gold towards cosmetics as often there are items that are given free, or a drop items that tend to better than the item you’re trying to dye.

Also the use of the player marketplace may save a lot of time and gold if you’re lucky. Sets that have a small percentage of drop rate on a boss that takes up a lot spears and potions may not be worth it in the long run as you still have to pay for the crafting costs. To avoid this and save a chunk a gold, work in a team and clear higher level dungeons quickly as a group or use the marketplace to your advantage. Often you’ll find the community is a friendly place where people will give help if you ask for it. Also with the party bugging problems fixed after the open beta, party formations are much simpler and easier to form. 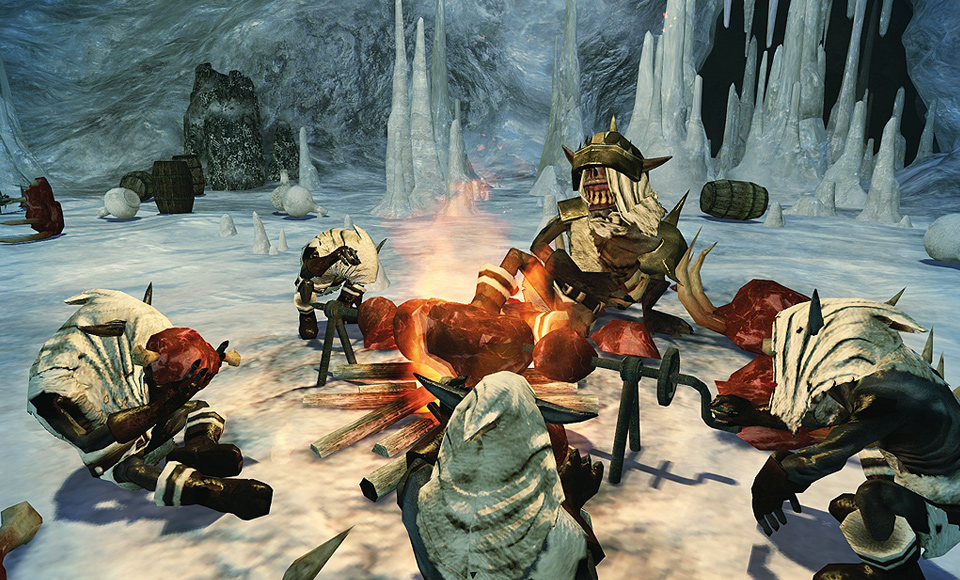 This may seem hypocritical coming from a person that solos nearly every single dungeon, but working with others is most definitely much easier than soloing dungeons. Those people who slip past the ip block and trolling through parties and lagging parties with massive pings may be irritating and hinder the party, but power comes in numbers.

Getting 3 other people to clear a dungeon will work to their advantage as they also get the drop items, gold, experience and AP. So don’t be afraid to grab you closest buddies in real life and set up a gaming session or posting a party up in the party board. Also party members are capable of reviving you so that is most probably one exclusive reason why parties are better compared to soloing.

A huge issue to overcome when working with others is the connectivity players have to the host. While the system to keep foreign players out is secure, it is never perfect. Hosts from outside the American servers will bring huge lag spikes that may deter people from working in a group to soloing whole dungeons. Be sure to play it safe and make sure you check your connectivity with the host before confirming your readiness when joining the party. If the host has a bad connection or is most likely from outside America, it is highly recommended you don’t join as you’ll just be wasting resources. 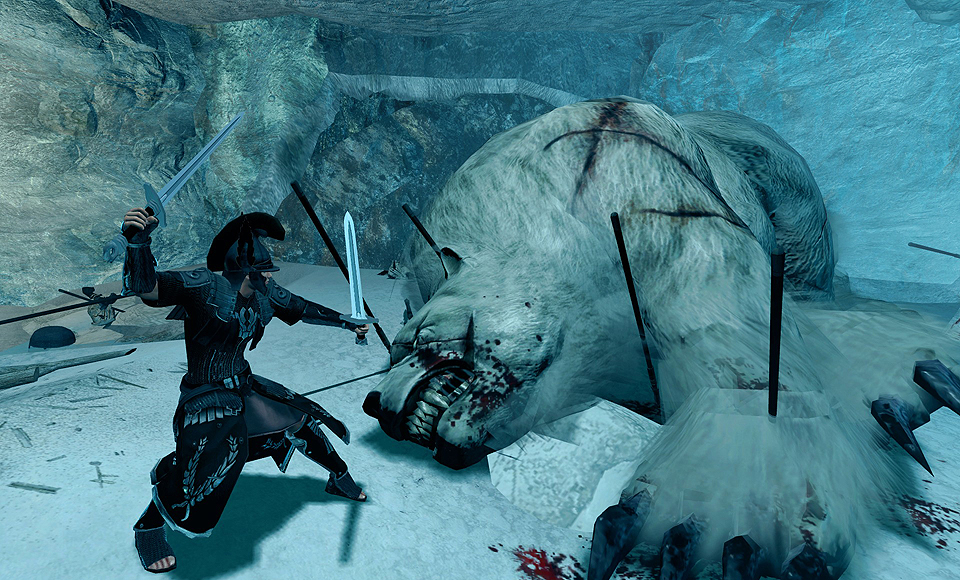 Farming in an MMO is the constant repetitve action done to gain significant benefits for a PC. This is normally in the form of gold or items. In Vindictus, one thing you probably want to farm is AP. AP is distributed through clearing missions and is used to level up your skills from F-1 (most skills are capped at certain levels) which is essential to strengthening your character. AP is also given through the “Meditation” skill and can be useful for those who leave their characters alone for more than 4 days for a Rank F Meditation as it caps the AP at 100 when you log in

Well you’ve hear me ramble and spout pure nonsense about a game which probably speaks for itself. For experienced players, all this should be second nature to you. Remember that in a game diverse and interesting such as Vindictus, don’t be afraid to try something new. Make some friends. Form a guild. Participate in a raid. Abuse the emoticons (they’re the F5s-F12s btw) and most importantly: have fun!